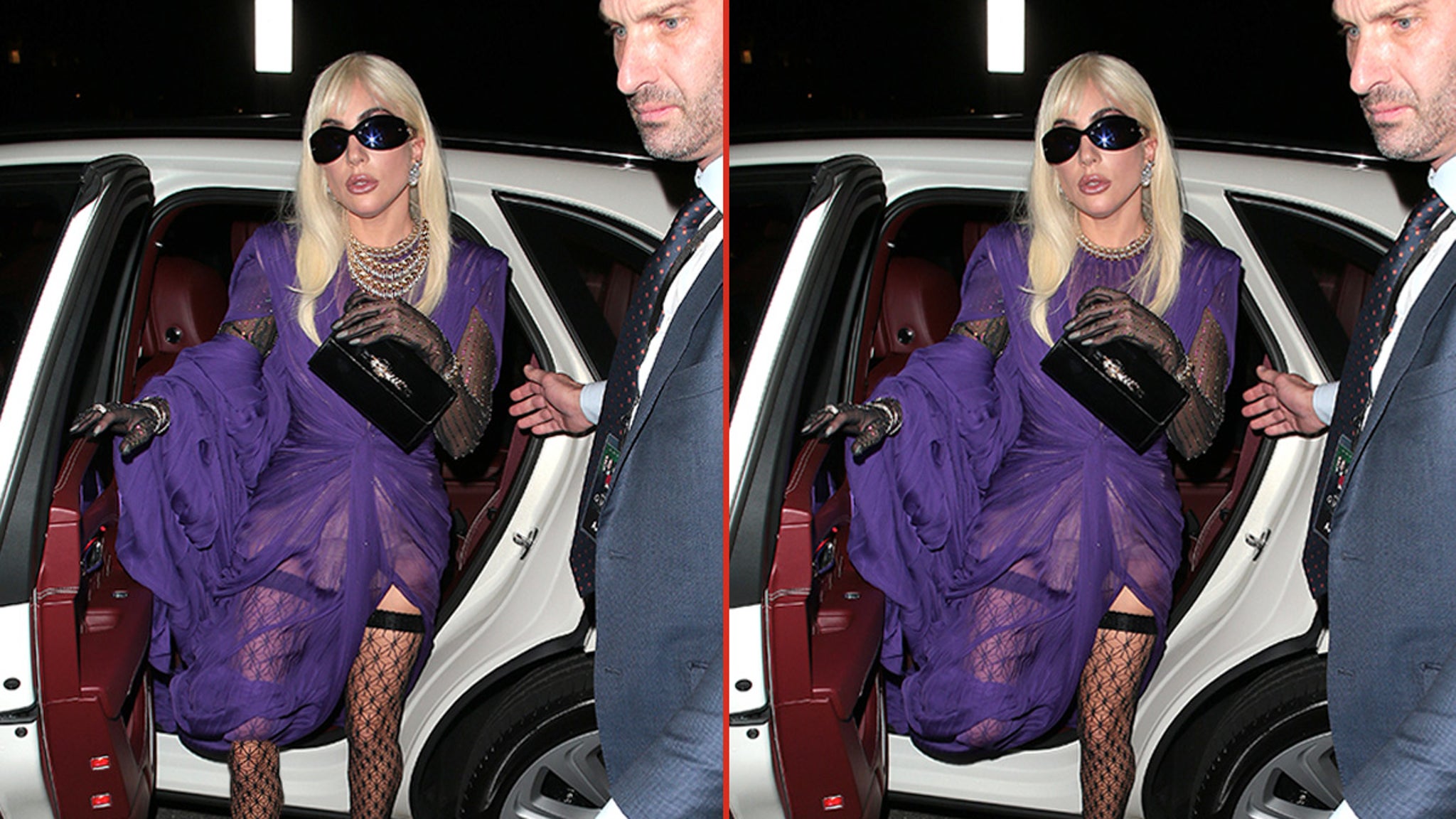 Don’t let these two almost identical images of Lady Gaga turn into a horror story! Put on your best poker face and play this (love) game made up of sneaky switches!

The singing superstar — and newest A-list actress on the scene — wowed the paparazzi earlier this week as she arrived at the UK premiere of her eagerly awaited film “House of Gucci” … and we have made a few changes to the original pic! Put your little monster skills to the test and spot the differences between these two super similar snaps!

**HINT — There are THREE differences in the above photographs!**

The boy raises his younger brother alone after losing his parents and grandfather. When a few good individuals learn about their circumstances, they decide to assist – BlogNews