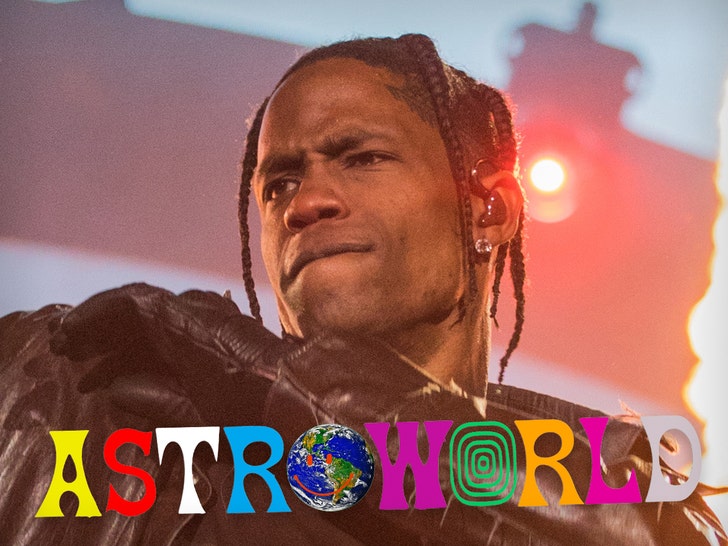 Travis Scott, Drake, Apple, Live Nation and others will now need to answer to a massive $750 million lawsuit brought against them by more than 125 fans, including the family of one who died at the festival.

The suit, filed by Houston attorney Tony Buzbee, is the first of others to come and places the blame on Travis and concert organizers for negligence in failing to properly plan the concert, train security personnel and host a safe event. 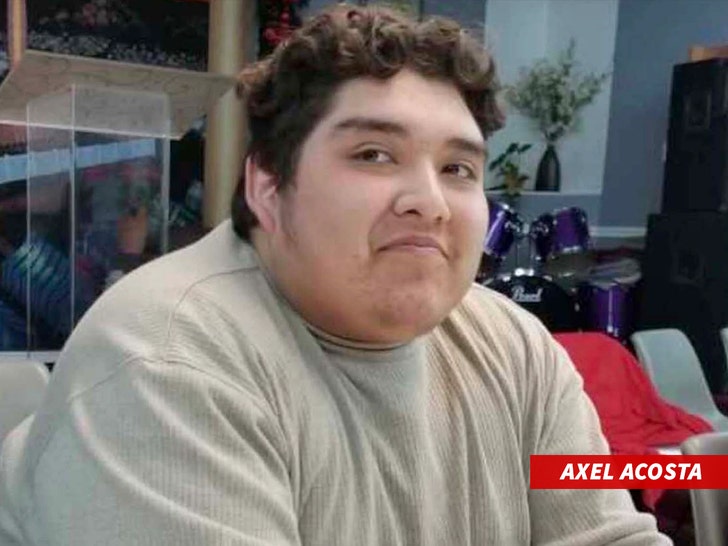 Among the plaintiffs is the family of Axel Acosta, a 21-year-old who was allegedly crushed by an “incited, unruly and out-of-control crowd with such force that he could no longer breathe.”

As for the staggering $750 million, the lawsuit claims it’s to cover both physical and mental health injuries as well as the loss of life.

Travis and Live Nation offered refunds almost immediately to concertgoers, and the lawsuit addresses that offer, calling it, “… a transparent and grotesque effort of the Defendants to limit their liability, after the fact, to the families of those killed or injured.”

As we reported … 10 people have now lost their lives as a result of the Astroworld Festival — the most recent was a 9-year-old boy.

Law enforcement continues to investigate what caused the deaths, but those in the audience say a crowd crush trapped, trampled and suffocated fans.

Sources close to Travis have maintained he didn’t realize the severity of what was happening in the crowd while he performed. Photos of cops taking photos and watching Travis’ show more than 25 minutes after the HFD Chief declared the concert a “mass casualty event” seem to back Scott’s claim up.