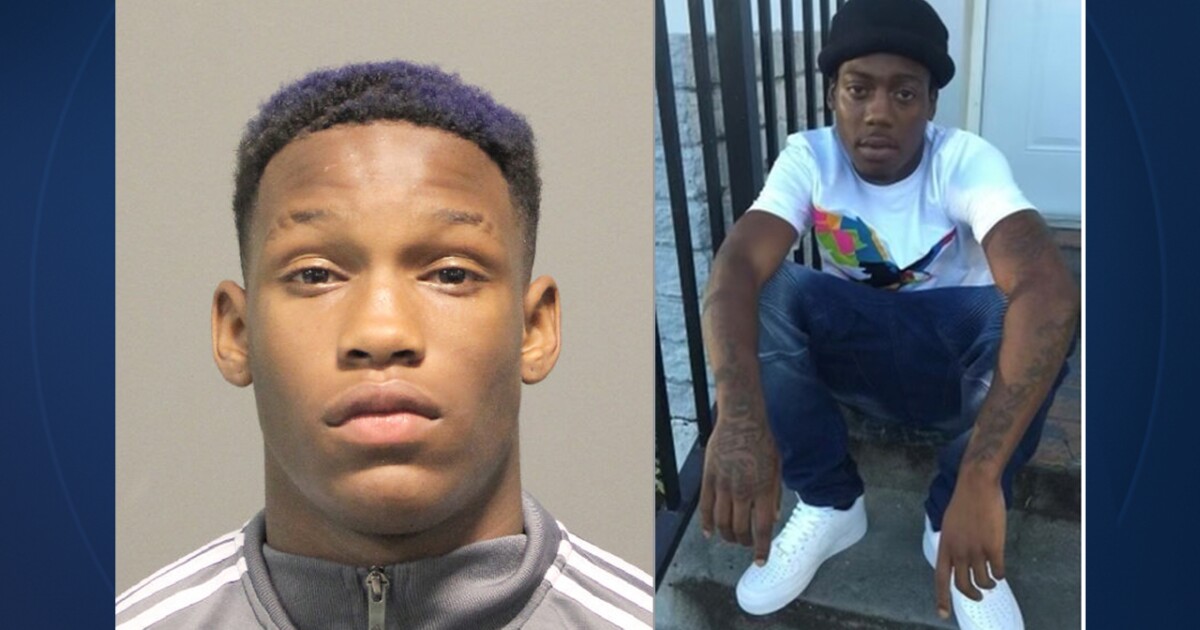 FORT LAUDERDALE, Fla. — Broward Sheriff’s Office homicide detectives have obtained an arrest warrant for a 17-year-old suspect wanted in connection with the fatal shooting of a man on Interstate 595 in Davie last month.

Detectives said Wednesday that Marcus Cooper Jr. was riding in a car with Tyron Arthus on I-595 near Hiatus Road sometime before 1:30 a.m. Oct. 8 when, for reasons unknown, Cooper ordered Arthus out of the vehicle and shot him multiple times.

Florida Highway Patrol troopers were soon notified of a man lying in the shoulder in the eastbound lanes of I-595. Arthus, 24, of Lauderdale Lakes, was pronounced dead at the scene.

A warrant was issued Nov. 1 for Cooper, 17, of Miramar, on a charge of first-degree murder. His whereabouts are currently unknown.

Cooper is the son of R&B singer Marcus Cooper Sr., better known by his stage name Pleasure P, whose first solo album was titled “The Introduction of Marcus Cooper.”

Detectives said Cooper should be considered armed and dangerous. Anyone with information as to his whereabouts is asked to call 911 or BSO detectives at 954-321-4289.

Guess Who This Barber Boy Turned Into!