Taylor Swift Performs ‘All Too Well’ on SNL, Cameo in Pete Davidson Sketch 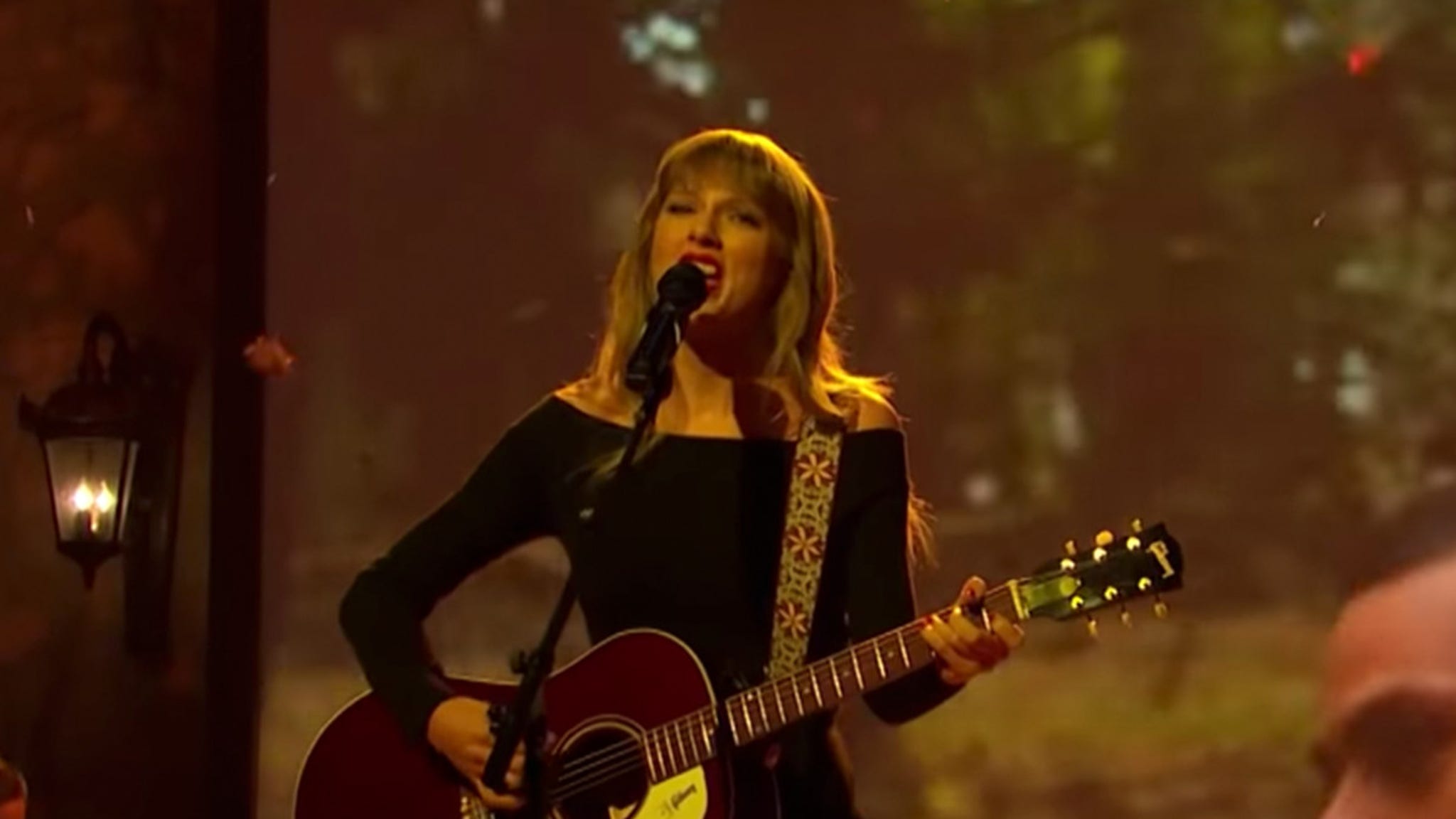 Taylor Swift appeared on ‘SNL’ Saturday night, singing a 10-minute version of the song about her breakup with Jake Gyllenhaal … and wow, the words and the emotions behind it are biting.

Swift performed “All Too Well,” a cut from her new, re-released version of “Red.”

You’ve heard the song before, but watching Taylor perform it has gotta be pretty blistering for Gyllenhaal … it’s really raw.

Taylor also got in the act during a sketch with Pete Davidson … a sketch called “Three Sad Virgins.”  It’s a roast of 3 dudes on the show — Martin, Ben and John … skewering them for not having game.

The re-mastered version of ‘Red’ dropped Friday … and tons of corporations got into the act by changing their Twitter names to support the album … corporations that include Starbucks, Sour Patch Kids, Olive Garden, Etsy, Panera Bread, Chips Ahoy, Taco Bell and even the Kansas City Chiefs.

The fact that so many brands/official accounts are putting “taylor’s version” in their account names because they are openly endorsing taylor and HER 👏 OWNERSHIP 👏 RIGHTS 👏 #TaylorsVersion pic.twitter.com/W3gCJiQryM

As you know, Taylor’s re-recorded lots of her own songs from the elusive masters she doesn’t own, and it’s gone over big.

Arnold Schwarzenegger’s “hate” by Sylvester Stallone is made clear in his statement, “I hurled a bowl at him.”