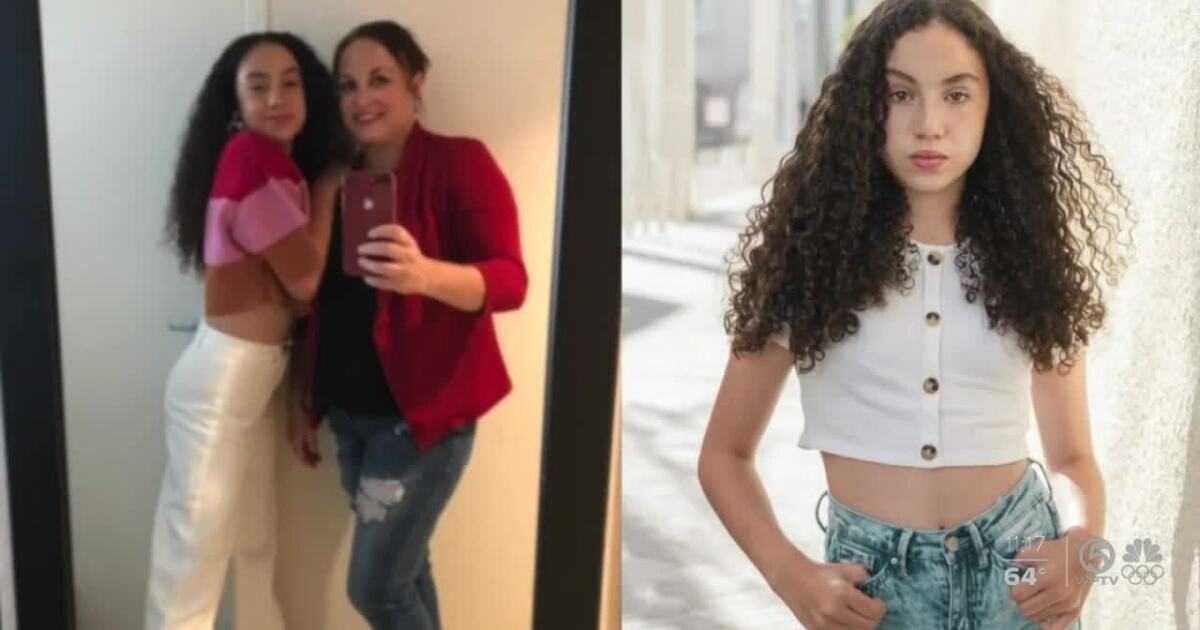 JUPITER, Fla. — She’s a rising star. A Jupiter teen behind the voice.

WPTV Anchor Janny Rodriguez sat down with Serenity Arce the young performer who recently took her singing talent to the national stage on NBC’s hit show, The Voice.

“It was definitely like an out-of-body experience to even be standing on that stage,” said Serenity Arce.

She said her dance teacher started her on her dream come true–encouraging her to do the virtual “open call audition’ to be considered for the Voice.

“I was jumping up and down like that was the biggest moment of my life getting told that I was actually going to be doing it and knowing that I was going to actually be able to perform in front of them so that feeling was unreal,” said Serenity.

She appeared on “The Voice” in September to audition for some of the biggest names in the music industry.

Back home in Florida, she’s been on stages –like the Abacoa Amphitheatre, much of her young life, with her mom Tammie Arce by her side.

“I’ve actually danced in this stage a couple of times with a group of people and coming from a stage like this, which was pretty big to me when I was younger, to going to a huge stage at The Voice having it all to myself to perform and then having the live audience coming back this season and my own live band was 10 times different,” said Serenity.

Her mom said Serenity’s family is very proud of her accomplishments.

“Since she could talk, she’s been singing. We just knew it. She just had that little sparkle,” said Tammie.

Tammie had a front-row seat watching Serenity perform on the biggest stage yet.

Serenity didn’t make it past the audition round, but she is determined this is just the beginning.

“It was definitely disappointing to hear that I wasn’t ready yet, but hearing that I would be ready soon was a lot of encouragement to get back home, train and get vocal training, and to really prepare myself for what’s next…nothing’s stopping me,” said Serenity.

Bam Margera Getting Back in the Gym After ‘Jackass’ Lawsuit Settlement