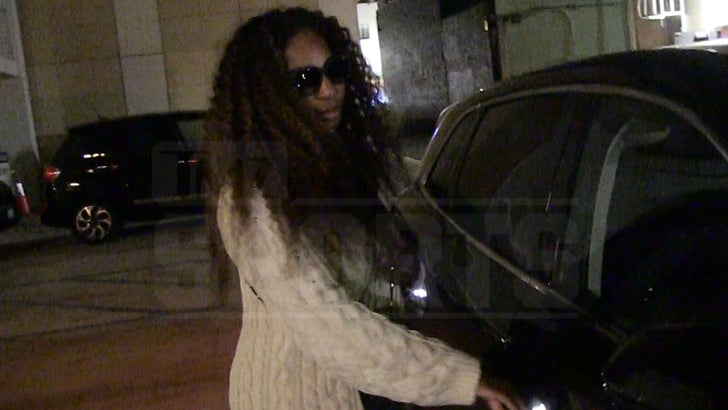 “Oh my goodness,” the tennis legend said out in Beverly Hills. “It’s gonna be amazing. I can’t wait.”

Osaka has been away from the game for months — dealing with mental health issues — but she just recently returned to the practice court and was all smiles while out there.

Osaka made it appear like a return to competition was close … ’cause she showed a zoomed-in shot of a tennis ball that featured the Australian Open’s logo on it (which would mean she’d be back by January).

Even if that means Serena will have to beat Naomi for a title (Osaka has beaten Serena 3 out of the 5 times they’ve played) … it ain’t hard to see she’s glad the competition is back — and healthy. 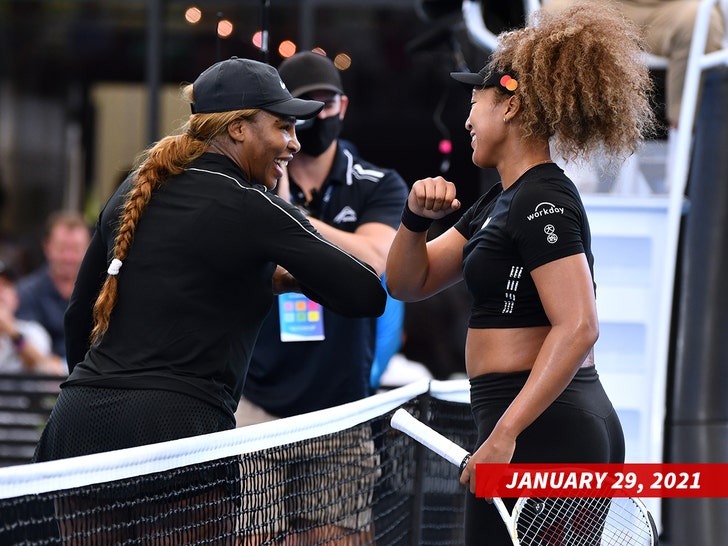 We also asked Serena about the upcoming movie, “King Richard,” a biopic about the Williams sisters’ father, Richard Williams — and she promised it would be a great flick.

“It’s a story of inspiration,” she said. “It’s totally inspiring. I love it.”

One of Hollywood’s most dynamic actors — Will Smith — plays the Williams’ sister’s father in the film — which is set to release later this month.