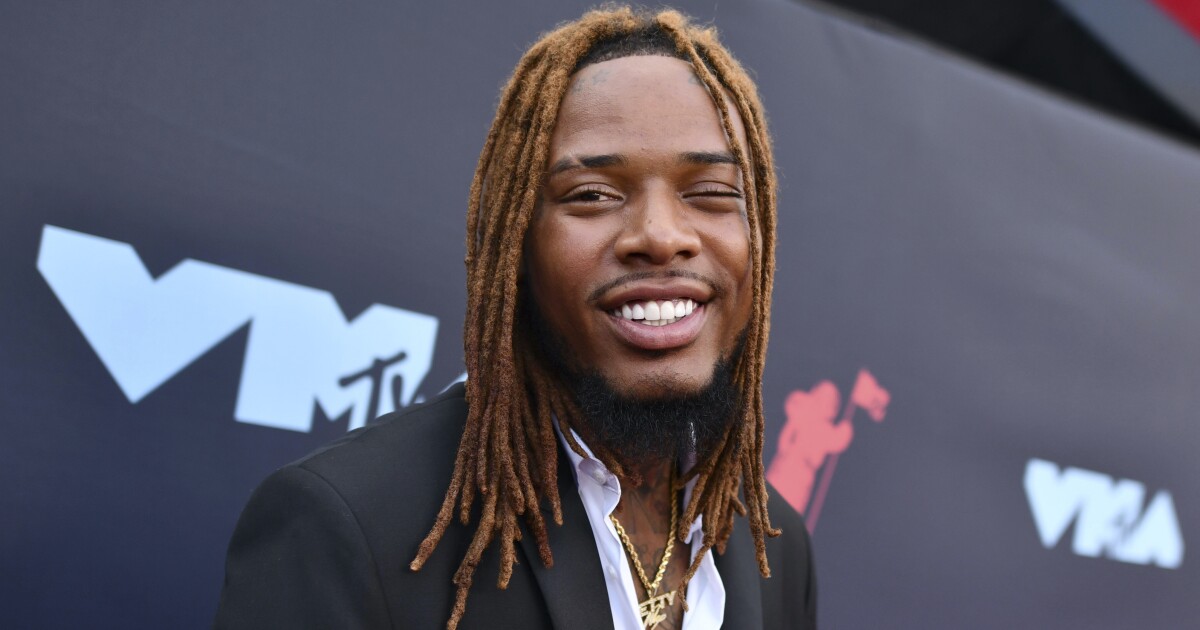 The artist behind songs like “Trap Queen” is expected to be arraigned on the charges later Friday.

The FBI said the rapper was arrested at Citi Field in an alleged conspiracy to smuggle large amounts of heroin, fentanyl, and other drugs.

The scheme allegedly involved using the U.S. Postal Service and cars with hidden compartments to move the narcotics from the West Coast to Long Island.

They were then stored there for distribution to dealers in Long Island and New Jersey, according to authorities.

A New Jersey corrections officer was one of five other named defendants in the case.

This cute home was constructed and designed by a single mother after she lost her home after a divorce. Let's have a look inside – BlogNews

Board rules Astroworld lawsuits to be handled by one judge

Future Grandpa didn't know what a couple was preparing for his birthday! See his reaction in the video below – BlogNews