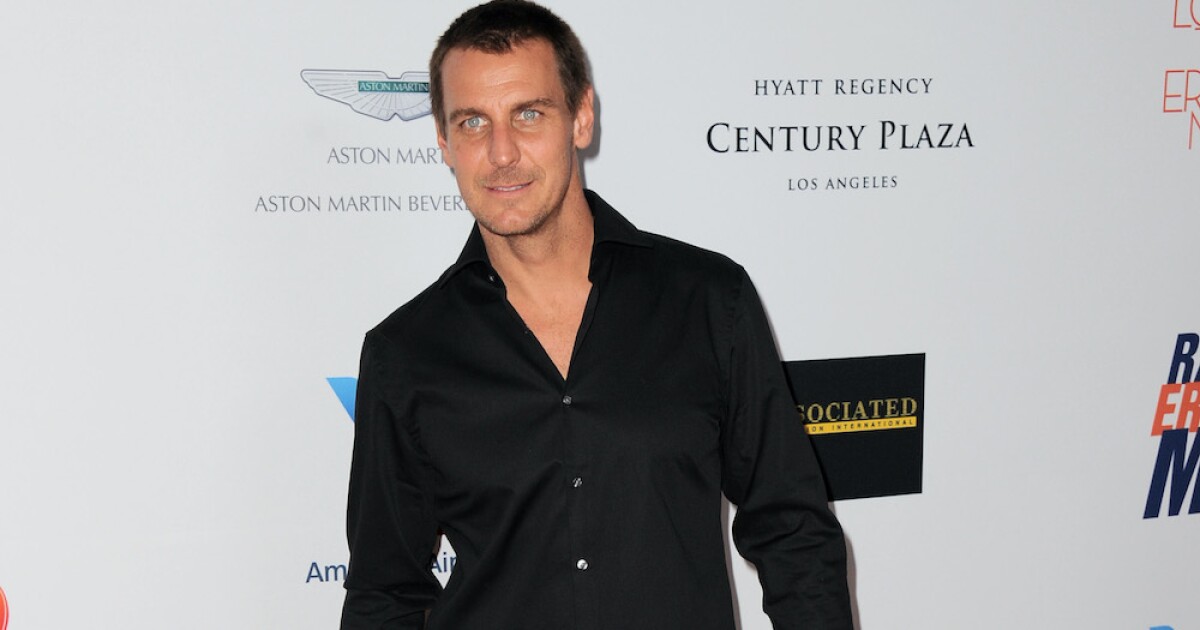 Ingo Rademacher, a longtime staple on the ABC soap opera “General Hospital,” has left the show after refusing to comply with the production’s vaccine mandate, Variety and Us Weekly report.

Rademacher has played Jasper “Jax” Jacks on “General Hospital” since 1996. Over the last 25 years, he’s appeared in 1,312 episodes of the long-running soap.

Variety reports that Rademacher’s final appearance on the show will air Nov. 22.

Rademacher has been outspoken against vaccination mandates. On Sunday, he posted on Instagram that he would “stand with you to fight for medical freedom.”

The actor’s departure from “General Hospital” on Monday also came a day after he posted a transphobic meme on social media that compared Dr. Rachel Levine — the assistant secretary for health at the Department of Health and Human Services — to Winsome Sears, the Black woman who was recently elected as Virginia’s lieutenant governor.

“Hello, and welcome to ClownTown, where the dude on the left is an empowering woman, and the woman on the right is a white supremacist,” the caption on the meme read.

That post prompted criticism from his “General Hospital” costar Nancy Lee Grahn. He was also criticized by costar Cassandra James, who herself is transgender.

“Shame on you,” James wrote. “You have some serious unlearning and education to do. I feel deeply disappointed that such a public display of ignorance could come from our GH family.”

On Monday, Rademacher apologized for some of the wording on the meme, particularly the use of the word “dude” to describe Levine. However, he stood by his decision to post the image.

“Me personally, I would not have written it that way. That was somebody else’s post,” he said. “That’s not an excuse. I should have crossed it out. But the comparison there is the hypocrisy of the left-wing media.”

He also apologized directly to James, calling her “an absolute talent” and “very beautiful.”

Rademacher did not address his split from “General Hospital” in his Instagram video.

In addition to his work on “General Hospital,” Rademacher is known for his work on “The Bold and the Beautiful” and CBS’ reboot of “Hawaii Five-O.”

Omarion Hilariously Explains He is NOT the Omicron Variant