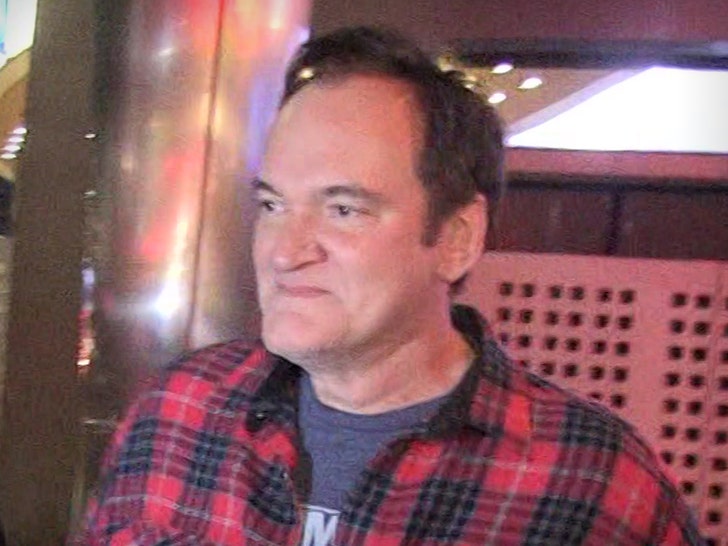 Quentin Tarantino seems to be pushing forward with plans to auction off “Pulp Fiction” NFTs, but the movie studio behind the film says they aren’t his to sell … according to a new lawsuit.

The famous movie director is being sued by Miramax, which claims his plans to sell a set of digital tokens featuring some iconic movie scenes violate the studio’s rights.

According to the lawsuit, obtained by TMZ, Miramax claims it was left in the dark about Quentin’s planned NFT auction, but finally caught wind of it and fired off a cease and desist letter to the director … claiming the film company had the rights to most everything media-related involving the movie, including the NFTs he’s looking to sell. 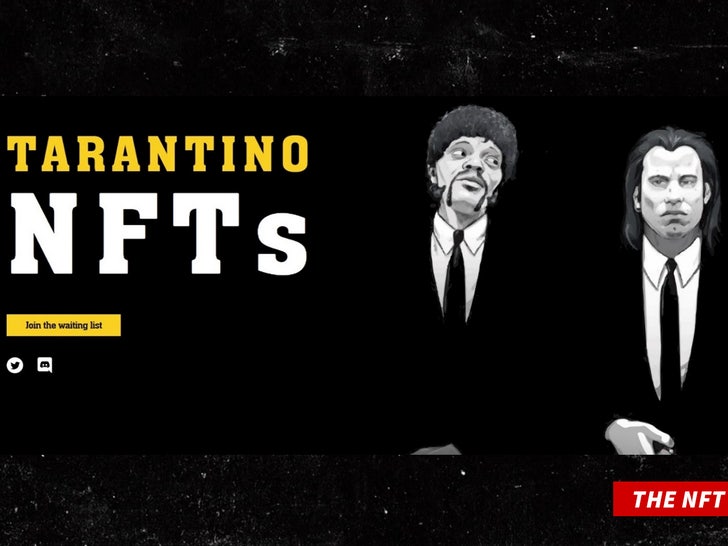 In the docs, Miramax claims Quentin pressed ahead anyway and is now promoting the hell out of the upcoming auction on social media. So, the studio says it had no choice but to drag him to court.

Miramax is going after Tarantino for money, and the studio wants the judge to pump the brakes on his NFT auction. 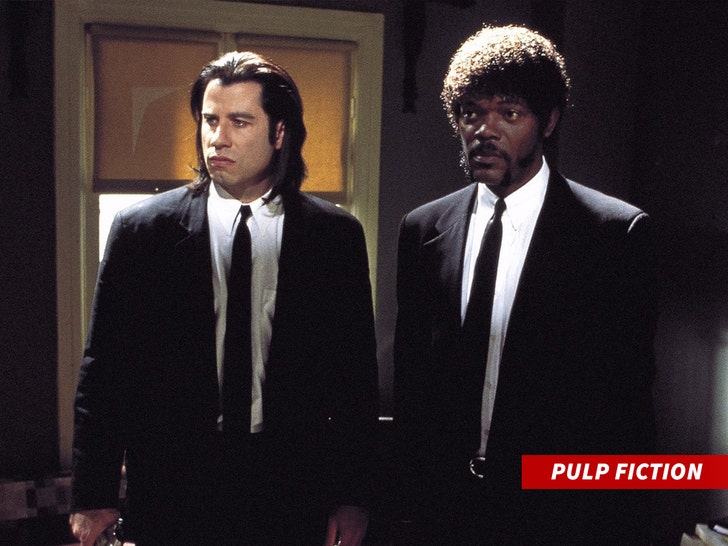 We reached out to Quentin’s camp … so far, no word back.

Louie Anderson Dead at 68 After Battle with Cancer

Diddy Buys Sean John Brand Out of Bankruptcy for $7.5 Million