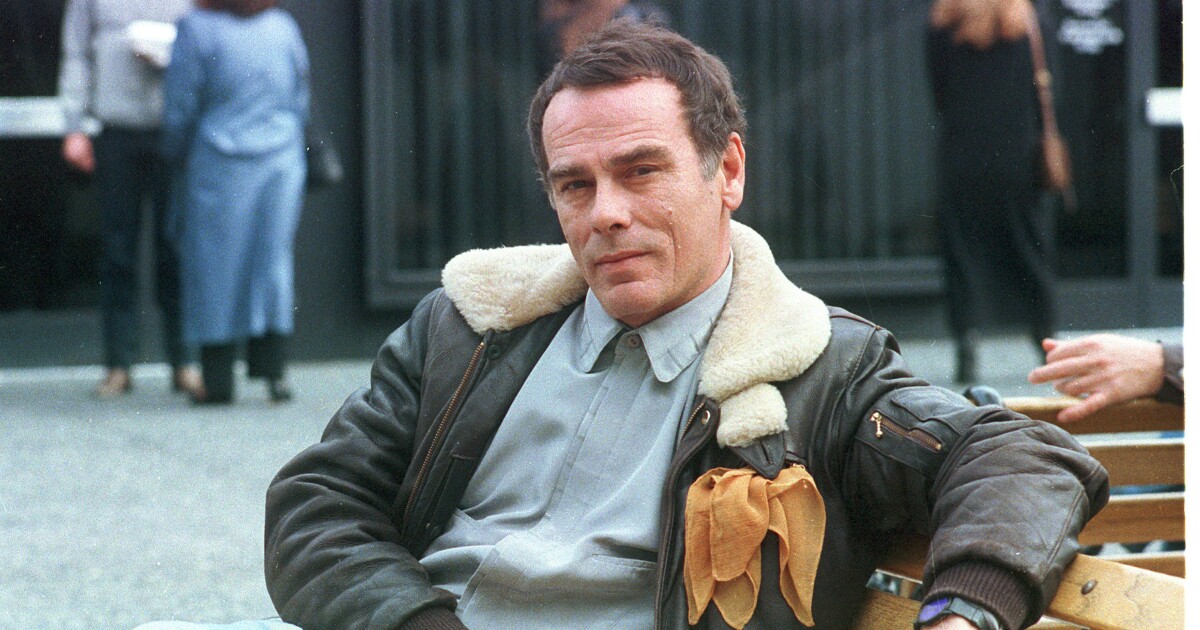 LOS ANGELES, Calif. — Actor Dean Stockwell has died at the age of 85, according to multiple reports.

Representatives for the “Quantum Leap” star confirmed to Deadline and Variety that he died peacefully at his home of natural causes on Sunday.

Along with acting on the science-fiction TV series in the 1980s and ’90s, Stockwell also starred in many movies throughout the course of his long career.

Stockwell appeared in two David Lynch films, “Dune” and “Blue Velvet.” He also acted in “Married to the Mob,” for which he was nominated for an Academy Award for Best Supporting Actor.

Other notable films Stockwell appeared in include “The Rainmaker” and “The Player.”

Funeral for Ukrainian Soldiers Killed in War Gets Emotional