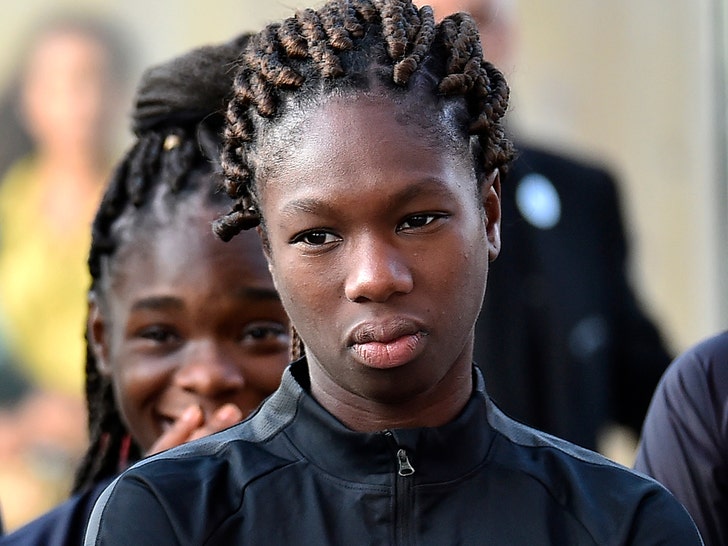 Paris Saint-Germain player Aminata Diallo has been released from custody … as police continue to investigate a Tonya Harding-style attack on teammate Kheira Hamraoui.

The Versailles prosecutor’s office just announced Diallo has NOT been charged with a crime … nor have any other charges been filed at this time.

Diallo and one other person were detained and questioned Wednesday. The second person has not been identified.

The 26-year-old midfielder is being accused of orchestrating an attack on Hamraoui after a team event in Paris on November 4 … when two men allegedly dragged her out of a car and beat her with iron bars for 2 minutes, requiring medical attention. 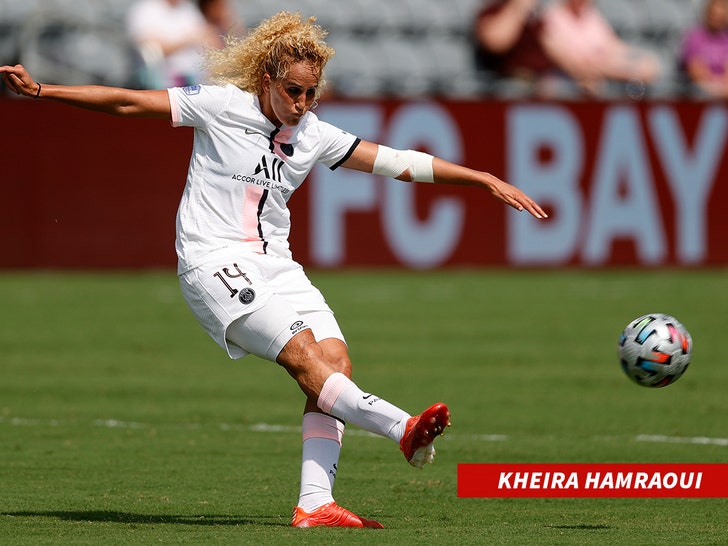 Reports claimed the motive behind the hit was due to playing time.

PSG released a statement Wednesday … saying, “Paris Saint-Germain can confirm that Aminata Diallo was taken into custody this morning by the Versailles Regional Police Service as part of the proceedings opened following an attack on the Club’s players last Thursday evening,” the team said.

The team is also working with authorities as the investigation continues.