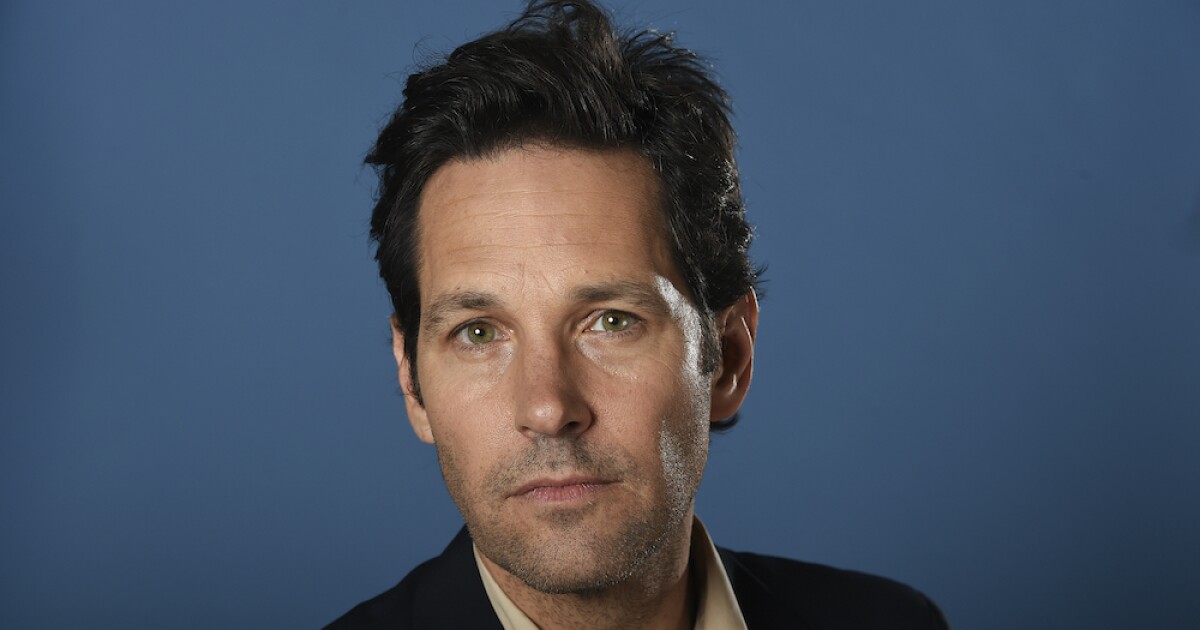 According to People, Rudd was selected as the cover man for the annual issue for his “gorgeous green eyes and easy grin” but also for the “humble deflection” that has led him to comedy super stardom.

Rudd told People that he wasn’t quite sure if he was deserving of the title.

“This is not false humility. There are so many people that should get this before me,” Rudd told People.

At 52, Rudd has become a social media meme for his famously ageless appearance. It’s easy to mistake photos from Rudd in the 1995 film “Clueless” for current photos.

Rudd is known mostly for his comedic roles in movies like “I Love You, Man” and “Ghostbusters: Afterlife.” But he’s made the jump into major action films in recent years, starring as “Ant-Man” in several Marvel films.

Rudd’s newest project, “The Shrink Next Door,” will debut on Apple TV Plus on Friday.