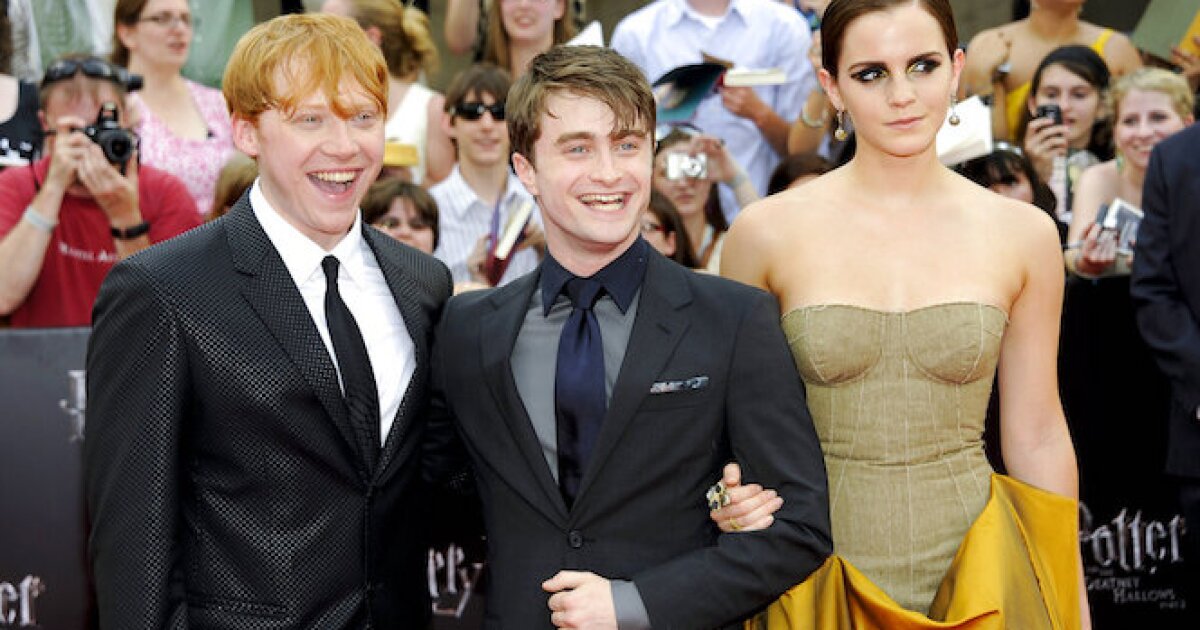 HBO Max announced that the original stars of “Harry Potter” are reuniting for a special to celebrate the 20th anniversary of the franchise’s first film.

According to Variety, the actors will also be joined by filmmaker Chris Columbus and other cast members, including Helena Bonham Carter, Ralph Fiennes, and Gary Oldman.

Funeral for Ukrainian Soldiers Killed in War Gets Emotional