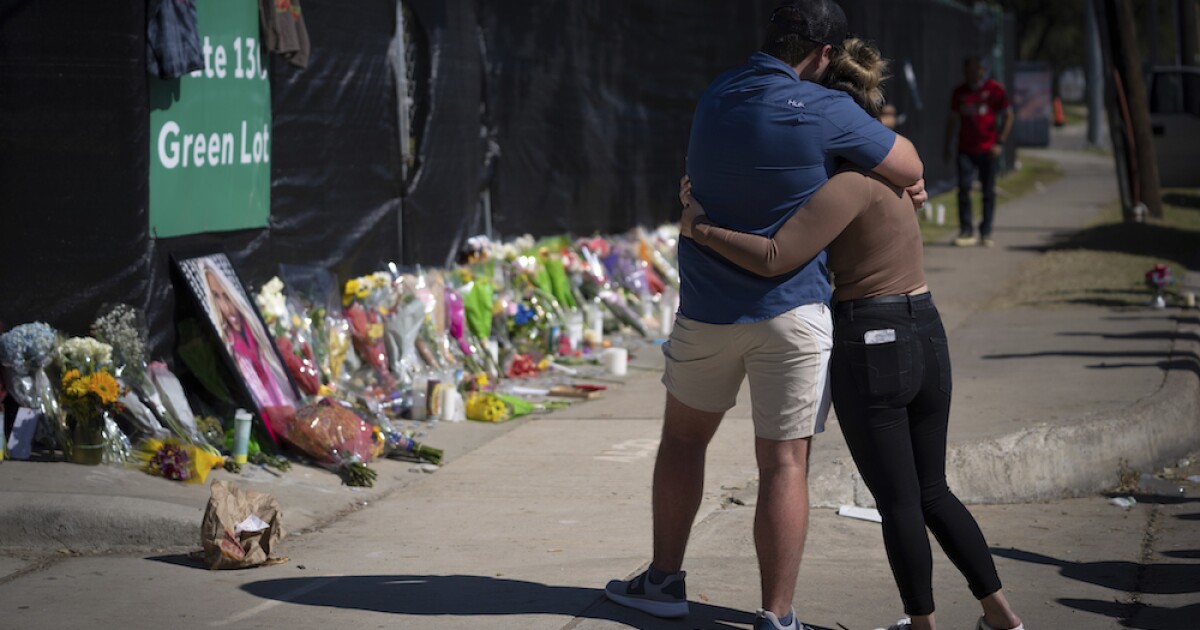 HOUSTON — The Houston police and fire departments were deeply involved in safety measures for the Astroworld music festival, where a surging crowd killed eight people. Now the city’s police department is leading the criminal investigation into how the deadly chaos erupted during a performance by rapper Travis Scott.

In the hopes of eliminating any potential conflicts of interest, County Judge Lina Hidalgo, the top elected official in Harris County, has called for an independent review of the tragedy.

Hidalgo has not said which agency should lead such an independent investigation.

“She wants to know if this could have been prevented in any way,” said Rafael Lemaitre, a spokesperson for Hidalgo. “It’s also entirely possible that it was not preventable for whatever reason, and that’s something we would like to know, as well.”

Experts in crowd safety say an investigation by neutral outsiders could help the city avoid potential conflicts and promote transparency.

Eight people died, dozens were hospitalized, and hundreds were treated at the scene on Friday following Scott’s performance at his Astroworld music festival. Those who were killed ranged in age from as young as 14 to as old as 27.

A girl met her boyfriend on the internet, and after they married, she discovered who he was.. – BlogNews