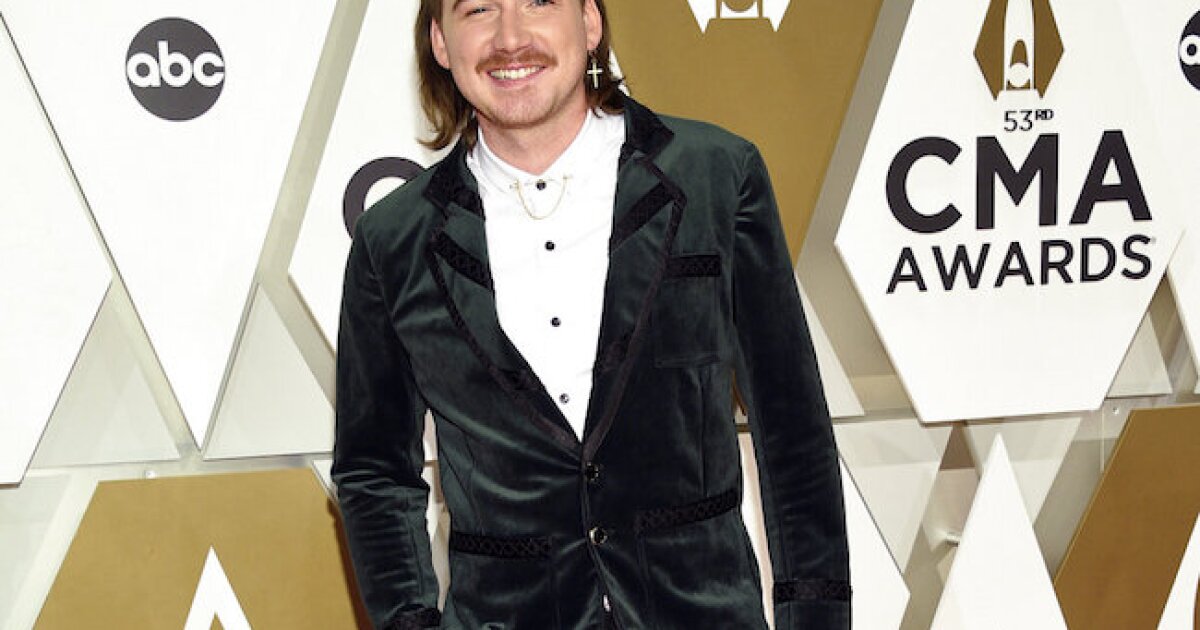 Wallen’s announcement comes almost a year after a video surfaced of him using a racial slur.

After the video was made public, Wallen’s recording contract was suspended “indefinitely” by Big Loud Records and his music was pulled from rotation by iHeartMedia.

Wallen apologized after the video surfaced.

The musician is set to hit the road on his tour next February.

Giant 7-Foot Squid Washes Up on Beach in South Africa