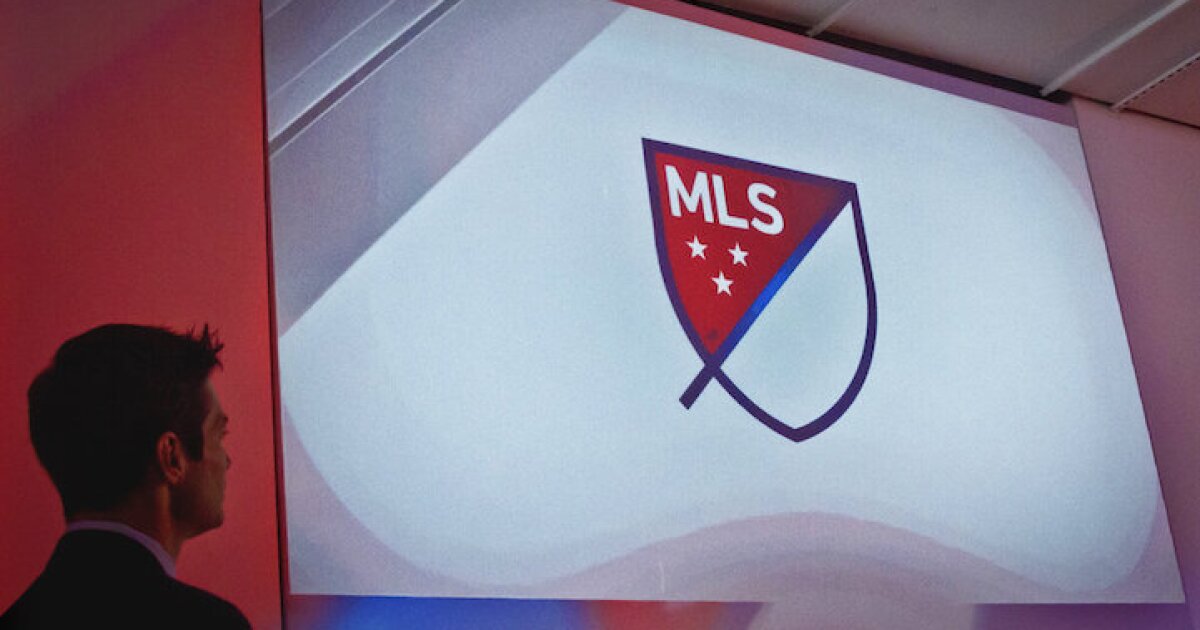 “The investigation will consider the club’s internal processes and overall culture at the time of the allegations, including what steps it took in response to the allegations,” MLS said in a statement to the Associated Press on Thursday. “The review will also consider the club’s current policies and procedures and provide any recommendations on preventative measures to ensure that all players and staff within the Whitecaps organization work in a safe environment, free of all forms of harassment and fear of retaliation.”

U.S. player Malloree Enoch detailed allegations of inappropriate behavior by Busby between 2010 and 2011 in an interview with the British newspaper, the Guardian.

Enoch said Busby promised to sign her as a player, then repeatedly made her room with him on trips and eventually attempted to pressure her for sex.

According to the news outlet, Enoch said she shared her concerns in 2011 with Dan Lenarduzzi, the team’s soccer development director, after signing in 2011, but nothing was immediately done.

Birada was let go after an internal investigation in 2008, the news outlet reported.

The Podium: What do doubles luge and ballroom dancing have in common?