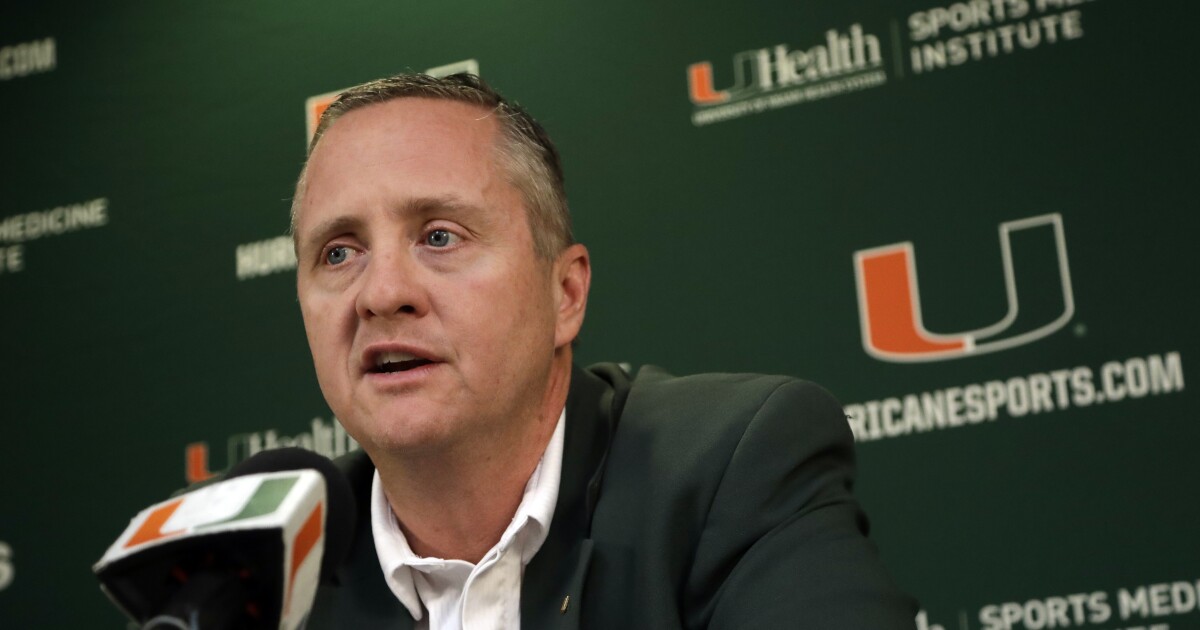 Both sides said James’ departure was a mutual decision.

It certainly indicates that Miami is considering more changes in athletics, such as the future of football coach Manny Diaz.

Miami made the move about six weeks after school president Julio Frenk released a letter to the university community insisting that he would increase his involvement with athletics.

Thomas Krol’s record-setting 1500m not enough for gold: ‘Someone was faster’