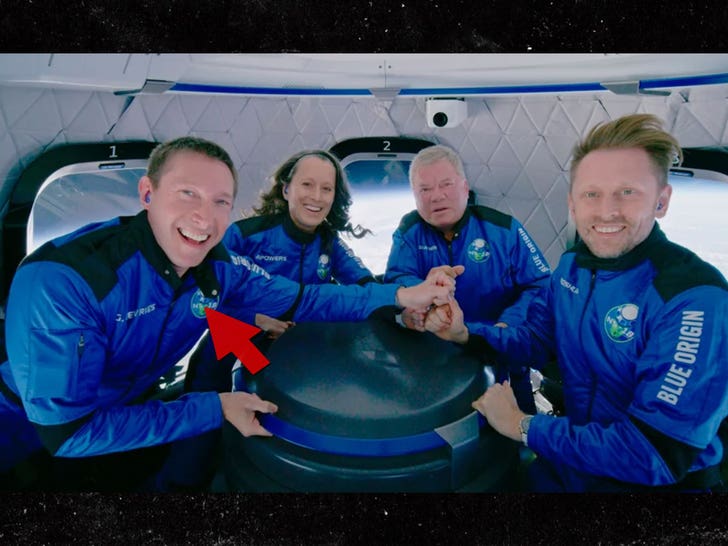 3:25 PM PT — Bezos just honored Glen with a heartfelt post on social media, remembering him as “warm and full of life.”

Jeff calls Glen’s death a tragic loss and adds … “Glen made us laugh and lit up the room. He was a visionary, and an innovator – a true leader. … The world lost you too soon, Glen.”

One of the men who went to space aboard Jeff Bezos‘ Blue Origin ship — and was joined by William Shatner on the voyage — has died in a plane crash.

Authorities say Glen de Vries died Thursday in a small plane crash. De Vries and Thomas P. Fischer were the only two involved and killed in the crash. The plane reportedly went down in Sussex County, New Jersey … the FAA is still investigating what happened.

Blue Origin released a statement, saying, “We are devastated to hear of the sudden passing of Glen de Vries. He brought so much life and energy to the entire Blue Origin team and to his fellow crewmates. His passion for aviation, his charitable work, and his dedication to his craft will long be revered and admired.” 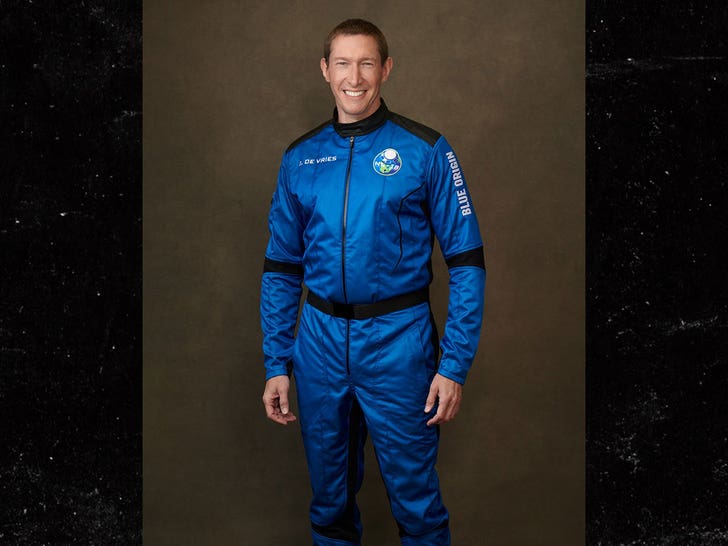 As we reported, Shatner was part of the second group of non-Astronauts to take flight on a Bezos-backed ship.

Captain Kirk and crew took off and landed in the Texas desert October 13. The voyage made Shatner the oldest person to go to space at 90.

Prior to their flight, Bezos, his brother Mark and two others had gone up in a Blue Origin test mission.