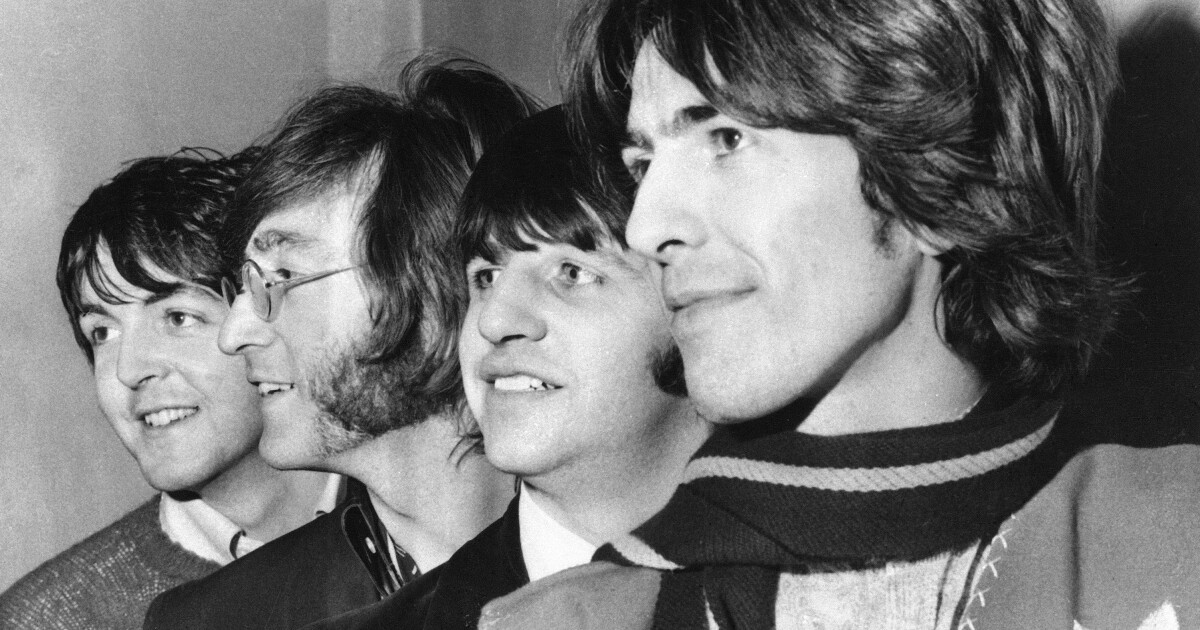 The BBC and CNN report that the song, titled “Radhe Shaam,” was written and produced by broadcaster Suresh Joshi in 1968, around the height of the English rock band’s fame.

Joshi appeared on BBC Radio Merseyside with host Tony Snell to discuss the track and play it for the first time on air Wednesday.

Joshi told the BBC that the master tape of the song had been in his loft since it was recorded. He said it was unearthed by a friend who was checking on him during the COVID-19 lockdown.

The BBC reports that Harrison and Starr were taking a break from recording “Hey Jude” when they turned up at the Trident Studios in Soho, London, and offered to play.

The recording sat unreleased until now.

When the song was found, Joshi’s friend sent it to a music producer who restored the tape and mixed the song, according to the BBC.

Next, the song will reportedly be released, with proceeds going to charity.

Tom Holland and ‘Uncharted’ stay No. 1 at box office