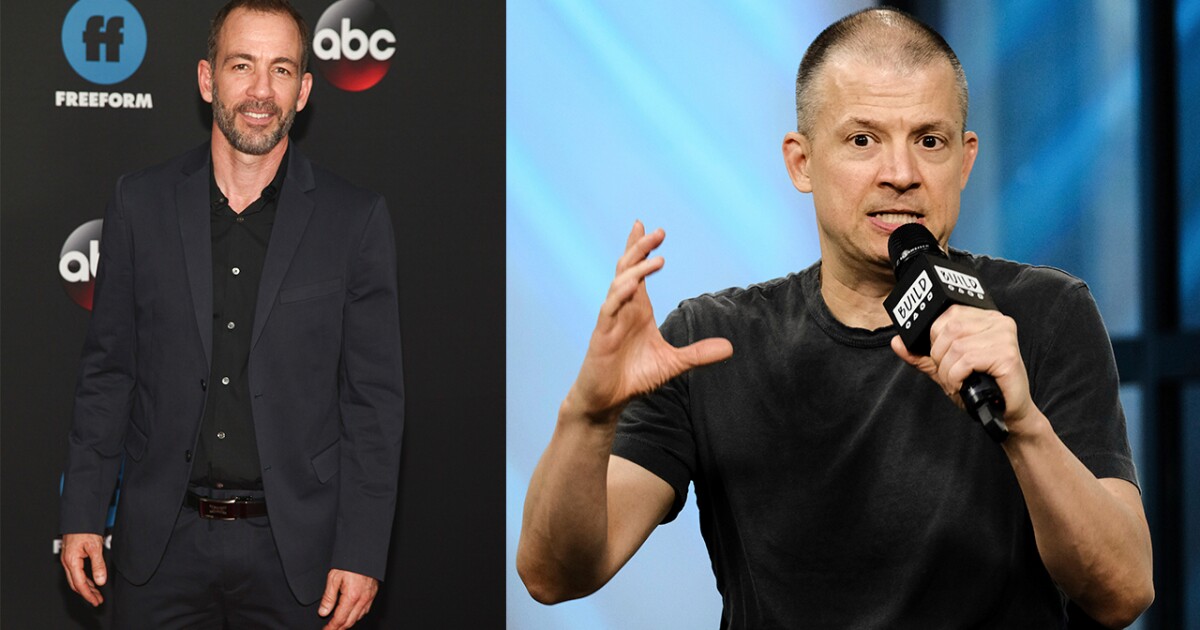 PALM BEACH COUNTY, Fla. — A comedy extravaganza is coming to the Boca Raton area next month.

Bryan Callen and Jim Norton are headlining the Laughing Spree Fest at the Sunset Cove Amphitheater, west of Boca Raton.

Callen, who has a recurring role on ABC’s “The Goldbergs,” is scheduled to appear Dec. 3, while Norton (HBO’s “Lucky Louie”) is set to perform Dec. 4.

Other comics scheduled to attend include Jeff Dye and Bret Ernst, as well as several Florida-raised comedians.

“We are incredibly excited to bring this much talent to one stage,” Laughing Spree Fest co-producer Warren Kirschbaum said in a statement. “It’s going to be a phenomenal event because you never see this many giant comedic names on the same lineup. It just doesn’t exist anywhere in the state of Florida. I am so happy to be able to be part of it.”

The Sunset Cove Amphitheater will operate at 50% capacity to help prevent the spread of COVID-19.

Ticket prices vary based on the date and time. Two-day and VIP passes are also available on the event’s website.