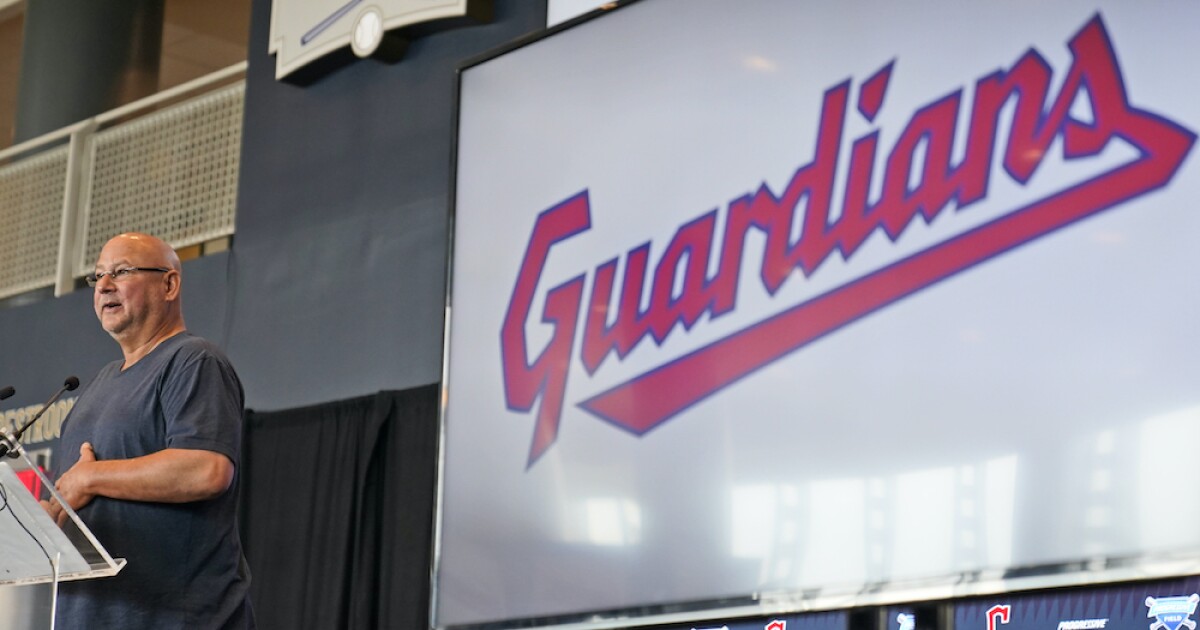 CLEVELAND — There will be two sports teams in Cleveland that will call themselves the Guardians.

Cleveland’s Major League Baseball club, which is currently in the midst of changing its team name from the Cleveland Indians to the Cleveland Guardians, has settled a trademark dispute with a local roller derby team that also goes by the Guardians.

Last month, the roller derby team sued the baseball club, alleging that the baseball team infringed upon its existing trademark when they announced the new team name and logos earlier this year.

The roller derby team has been using the name “Guardians” since it began operations in 2013.

In July, the Indians announced it would be changing its 100-year-old name to the Cleveland Guardians following the 2021 baseball season after years of objections from Native American groups and others who called the previous name and logo “racist” and “derogatory.”

This story was originally published by Kaylyn Hlavaty on Scripps station WEWS in Cleveland.