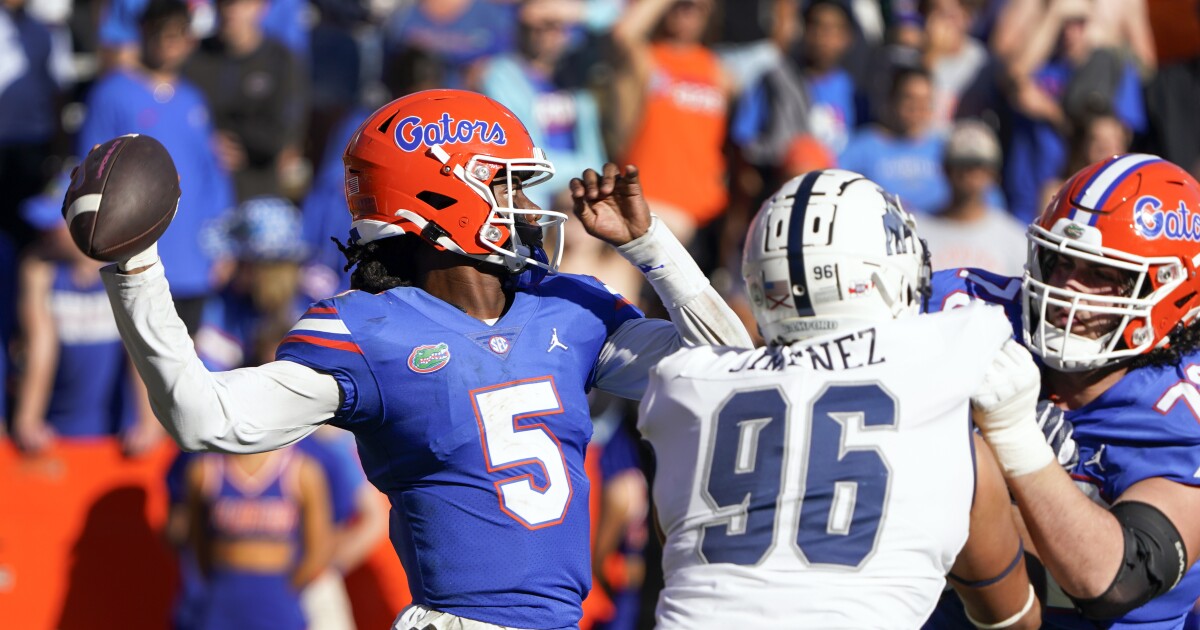 Although the Gators ended a three-game skid, the offensive shootout in the Swamp felt more like a loss than any outcome in embattled coach Dan Mullen’s four years in Gainesville.

Florida gave up its most points (42) in a half against any opponent, and it came against a middle-of-the pack team from the Southern Conference and less than a week after Mullen fired two of his top assistants.