First man with Down syndrome to complete Ironman triathlon inspiring others 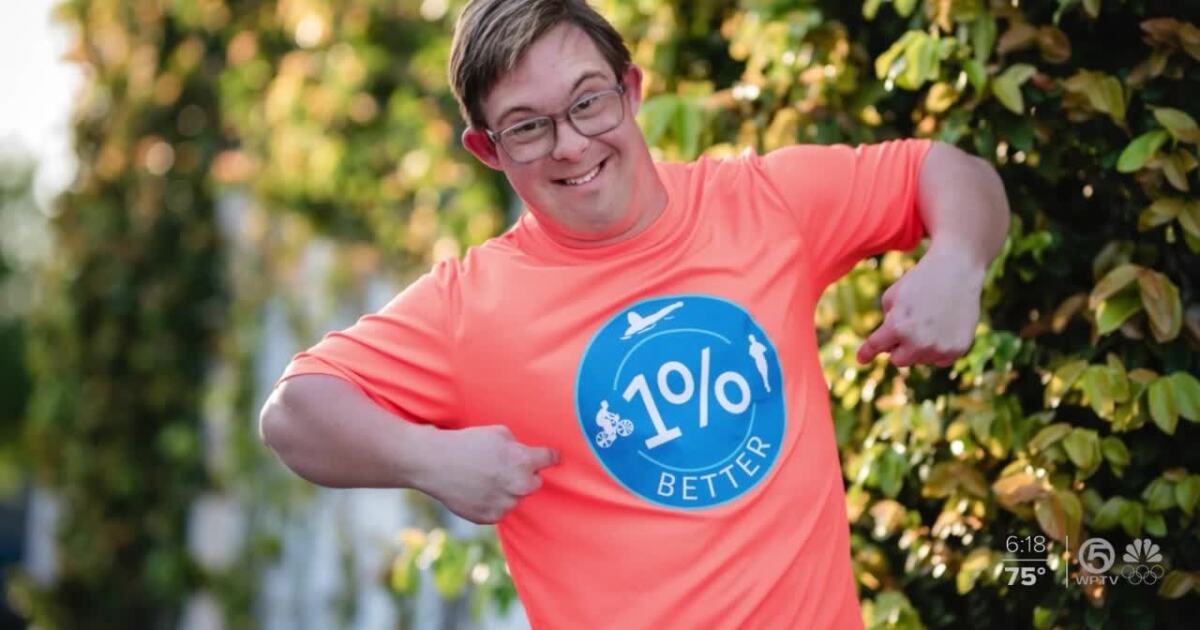 The first man with Down syndrome to have ever completed an Ironman Triathlon and his father are sharing their powerful key to success they believe can unlock the potential in anyone.

You’ve heard it from others. You tell it to yourself. There are so many things you can’t do.

When Nik Nikic and his wife Patty first had their son, Chris, that’s what they heard too. Doctors explained what life could be like for a person carrying an extra chromosome, and told them Chris might never tie his own shoes.

A few years ago, Chris was 40 pounds heavier, living a rather isolated life. His father suggested something that turned on a light and became the beat of every step forward: get 1% better every day. They’ve written about the journey in their book, “1% Better: Reaching My Full Potential and How You Can Too.”

“The reason people don’t attempt something is because they don’t think it’s possible,” Nik said.

Challenges are different in all of us, and how we face them is different too.

“Enjoy every day and every moment and create a habit of achievement, one where every day you’re winning. And every day matters,” Nik said.

The family realized if Chris pushed to be slightly better every day, having fun, the end goal didn’t matter as much as the improvement that would come. The realization of “1% better” propelled the journey beyond their wildest dreams.

Chris started working with trainers and guides. The outcome was extraordinary.

In 2020, he became the first person with Down syndrome to complete and Ironman Triathlon. In less than 17 hours, he completed a 2.4-mile swim, 112-mile bike dride and 26.2-mile run.

“Like Chris says, his dream was bigger than his pain,” explained Marquis Johnson, who trains with Chris.

“I do 12 pull ups, he does like 5 and I say ‘Too soft, who’s next,’” Chris joked in his signature style, toward the very athletic Johnson.

The family has traveled the country sharing the message of “1% Better” at speaking engagements more than 60 times and they’ve set new goals for Chris.

“People look at all of that and say, I don’t have Down syndrome, I don’t have a 70 IQ, I don’t have all these physical disabilities, what’s my excuse, what can I do with my life, and it’s not in a bad way it’s in a good way,” Nik said.

Chris is running in marathons across the country. He’s consistently working on his golf game. He’s trying to find the woman to marry whom he’s always dreamed.

“I’m single, adorable, and available so check me out ladies,” Chris said.

Chris is like the potential in all of us: extraordinary.

Chris has changed himself, and everyone around him.

“He has a powerful mind,” said Johnson.