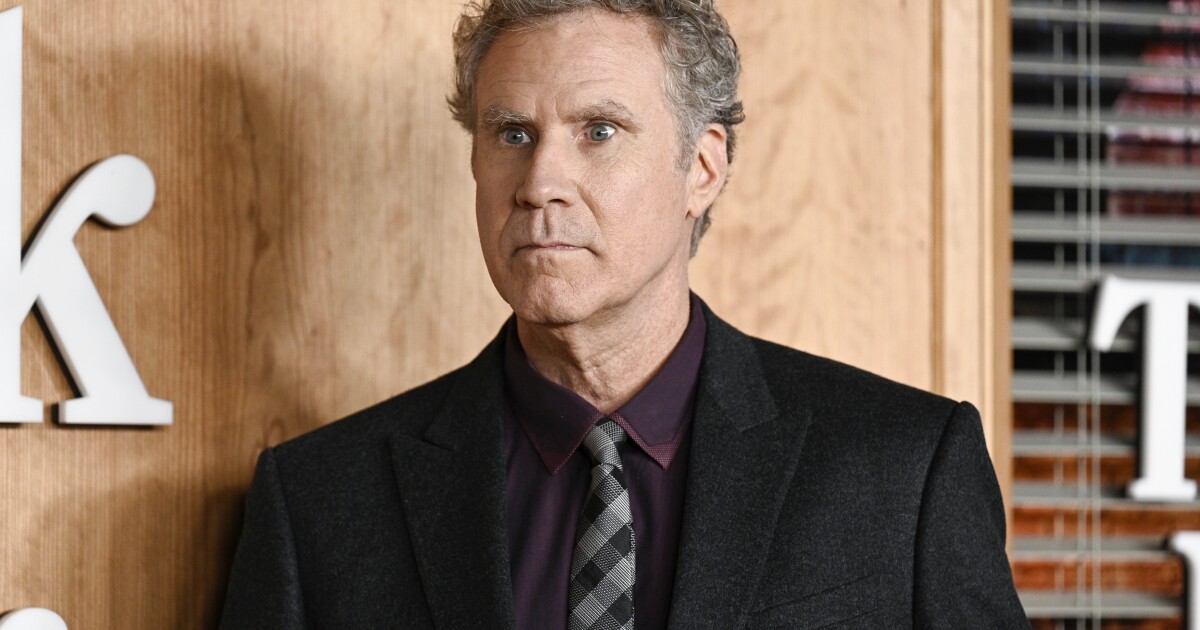 The original costume Will Ferrell wore in the movie “Elf” sold for nearly $300,000 at a UK auction.

The movie, which features Ferrell as “Buddy the Elf, was released in 2003. It went on to make $220 million at the box office, and become a holiday classic.

The auction house did not reveal the identity of the winning bidder.

Ferrell has not commented on the sale of the costume.

However, in an interview with the Hollywood Reporter last month, Ferrell revealed he was offered $29 million to star in an “Elf” sequel. However, he reportedly didn’t like the premise of the sequel and said he wouldn’t have be able to honestly promote it.

Guess Who This Serious Kid Turned Into!

Dead Reckoning’: Tom Cruise Dangles Off a Vintage Plane in New Behind the Scenes Image