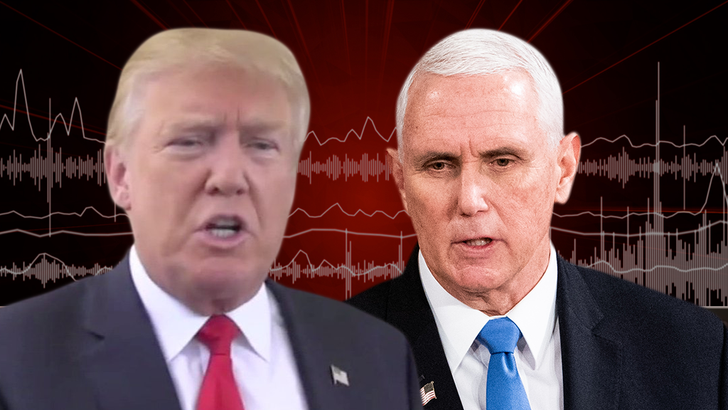 Donald Trump seemingly defended the Capitol insurrectionists who were out to hang then Vice President Mike Pence, claiming they were understandably angry.

Trump did an interview with ABC’s Jonathan Karl, who asked 45 whether he was worried for the Veep’s safety back on January 6th. Trump poo-pooed the notion Pence was in danger, saying “I thought he was well-protected and I had heard he was in good shape.” 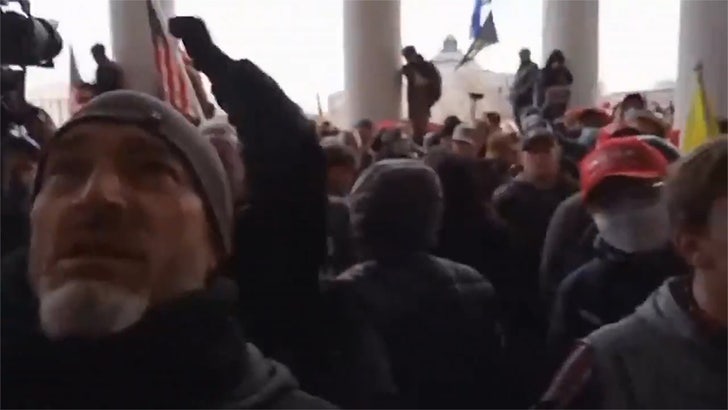 That didn’t satisfy Karl, who noted how terrible the rioter’s conduct was, to which Trump said, “well, the people were very angry.” Karl shot back, “They were saying, ‘hang Mike Pence.'”

Trump then launched into the defense of the crowd, saying, “Because it’s common sense, Jon. How can you — if you know a vote is fraudulent, right? How can you pass on a fraudulent vote to Congress? How can you do that?”

So, Trump is in essence saying Pence deserved the ire of the crowd, because he wouldn’t block certification of the election.

The release of the audio comes in the middle of a legal dogfight over releasing Trump’s activities on January 6th. Trump is fighting the release to Congress, citing executive privilege.  An appeals court has temporarily blocked the release — scheduled for Friday — so it can review the matter … and that should happen by month’s end.

Tiger Woods Hits Balls On Range With Son, Gearing Up For 1st Tourney Since Crash

Actor Ezra Miller ordered to stay away from Hawaii couple