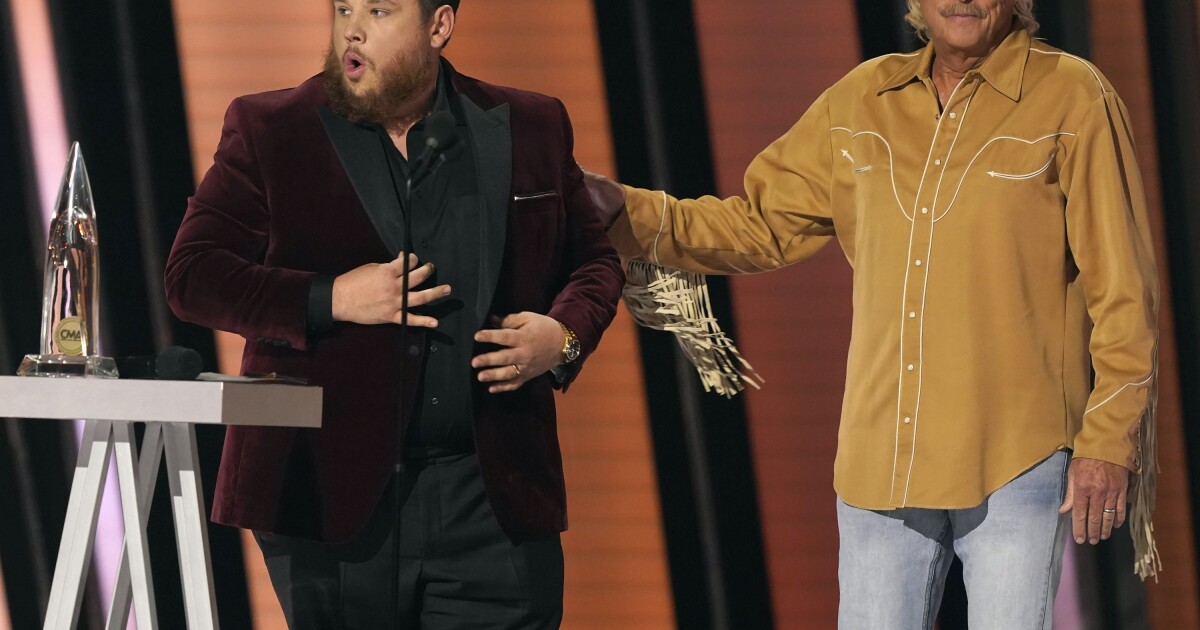 Combs won Entertainer of the Year.

Chris Stapleton was also a bigger winner. He won six awards, including male vocalist of the year.

Carly Pearce was named female vocalist of the year.

The Brothers Osborne won vocal duo of the year for the fourth time. Lead singer T.J. Osborne, who came out as gay this year, was emotional as he thanked the audience for its support.

Luke Bryan hosted the show from the Bridgestone Arena in Nashville, Tennessee.

Golden Globes to be held as ‘private event’