Bon Jovi tests positive for COVID-19 ahead of Miami concert 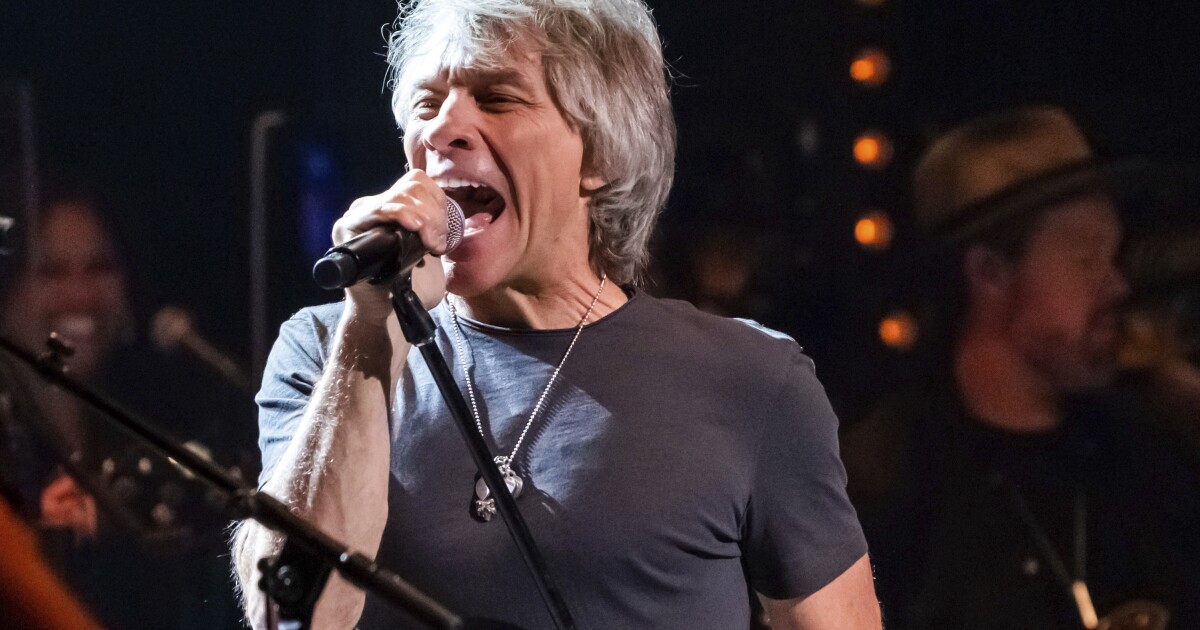 WSVN reports that Bon Jovi was preparing to perform when a man took the microphone and said the rock star tested positive for the virus.

A representative for Bon Jovi said the singer is fully vaccinated and feeling fine, according to Variety.

It’s unclear whether the concert will be rescheduled.