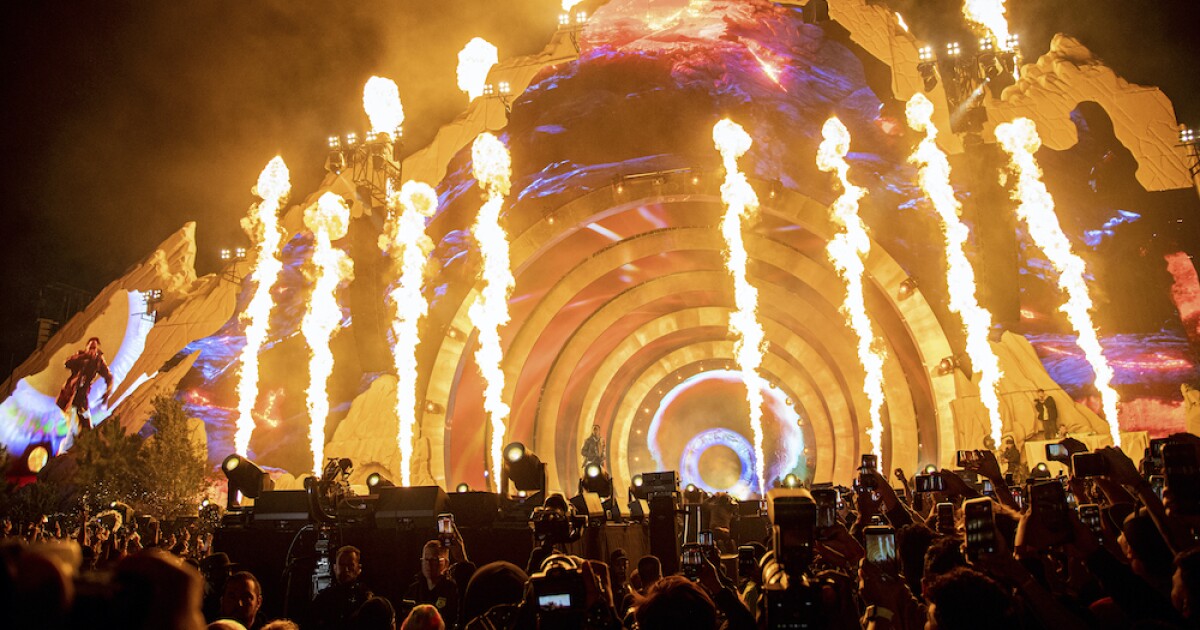 HOUSTON — Emergency plans for the Astroworld music festival in Houston did not include protocols for dangerous crowd surges, even though that’s what authorities believe happened Friday night when eight people died as rapper Travis Scott performed.

Hundreds of others were injured, including a 9-year-old boy whose family said was still in a coma on Tuesday. Attendees described scenes of panic in the crowd as fans pressed forward when Scott took to the stage.

The concert area remains largely in place as authorities continue a criminal investigation.

The Associated Press reports that a 56-page safety plan for the festival included protocols for active shooters, bomb threats and severe weather. However, the plan did not include protocols for a potential crowd surge.

Houston’s police and fire departments played a key role in keeping the 50,000 attendees safe at the concert. However, the union head of the Houston Fire Department pushed back Tuesday, saying firefighters did not have a presence inside the festival and were not given radios to communicate directly with organizers, even though they had asked for them.

“We don’t use cellphones for emergencies. We use radios. We need direct contact because as situations unfold, seconds matter,” Marty Lancton said.

More than 20 lawsuits have already been filed, accusing organizers of failing to take simple crowd-control steps or staff properly.

Houston’s police and fire departments have already vowed to conduct their own investigation into the tragedy. However, the top elected official in Harris County has called for an independent review of the tragedy in the hopes of removing any potential conflicts of interest.