Astroworld death toll up to 9 after another victim dies 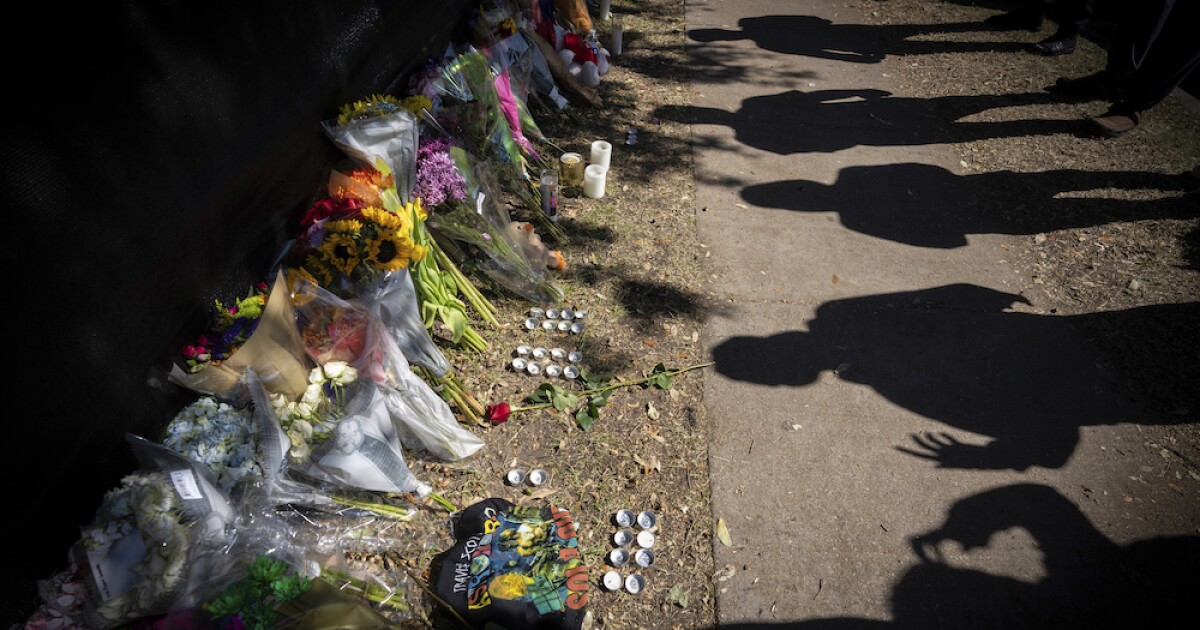 A ninth person who was in attendance at the Astroworld music festival in Houston on Friday has died, according to an attorney for the family.

Bharti Shahani, a 22-year-old student at Texas A&M, died Wednesday night after spending several days in the hospital with severe injuries that she suffered during the music festival.

Shahani’s father said that his daughter had been hospitalized with heart failure and that she had been placed on a ventilator.

“I don’t want somebody else’s daughter to go like this,” her father told reporters during a press conference Thursday.

In addition to the nine people killed, dozens of people were hospitalized, and hundreds were treated for injuries after crowds surged toward the stage while rapper Travis Scott performed at the music festival.

Scott, entertainment company Live Nation and concert promoter Scoremore are already facing numerous lawsuits for their role in the incident.

Prominent officials have called for an independent investigation into the incident.

This story is breaking and will be updated.