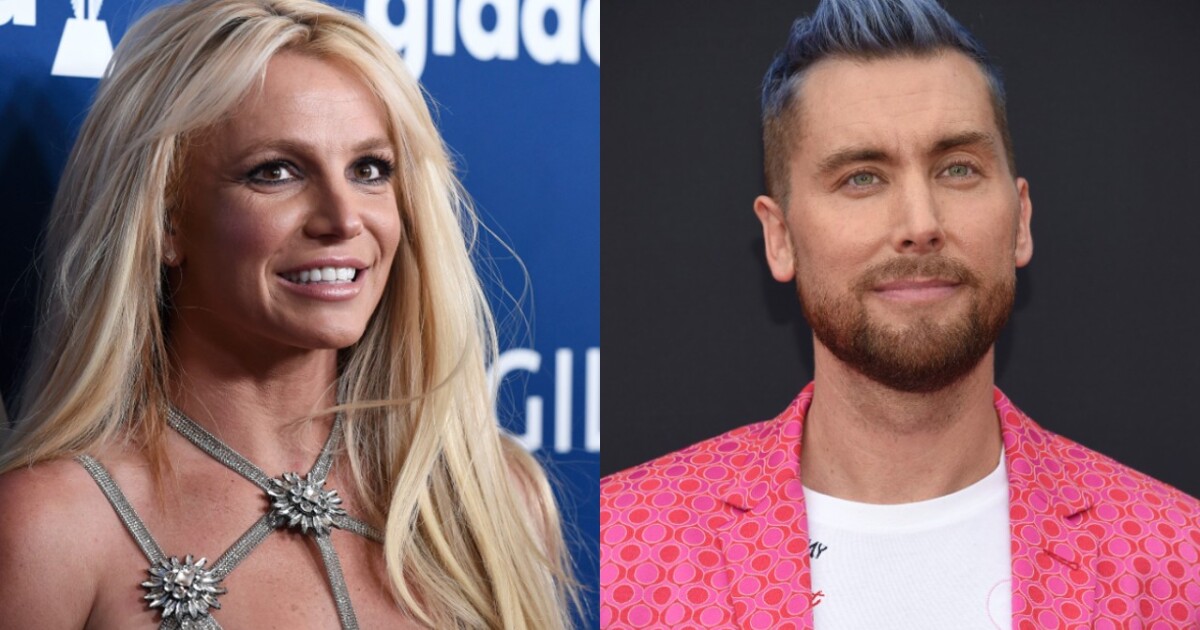 LOS ANGELES, Calif. — Ancestry revealed some information Monday that may blow the minds of ‘90s kids around the world. Two singers from that era are actually related.

During an episode of its web series “2 Lies & A Leaf,” the genealogy company told *NSYNC member Lance Bass that he’s a distant relative of pop star Britney Spears.

On the show, Bass competed against his husband, Michael Turchin, to guess the answers to questions about their family trees. The game came down to a final question about Bass.

The couple was given three options: Faith Hill, Britney Spears, and Elvis Presley.

“Wait, so that means I’m related to one of these?” said Bass. “I really hope it’s Britney, but there’s no way.”

Lance guessed Elvis, while his husband guessed Spears because he hoped it was true as well.

The answer was revealed to be the pop star.

“Britney is your sixth cousin once removed,” the host said.

“You might have one, but come on, who was the real winner here? I leave with Britney Spears as my cousin. I don’t need a trophy.”

At the beginning of the game, Bass said he hoped he was related to royalty, and in a special way, he is.

Bass and Spears were both born in Mississippi.

“And it makes sense because we were born an hour from each other,” said Bass.

They also came to fame around the same time as each other, scoring their first hits in the late 1990s. Spears even toured with *NSYNC.

“For some reason, I always felt like we looked like family, even when we were kids. I mean this means so much to me. I mean, one: she is, she is like family to me, so the fact that we’re like blood-related is amazing,” said Bass.

In his victory speech, Bass’ husband thanked his new cousin by marriage.

“First of all, I’d like to thank my cousin via marriage Britney Spears. You’ve always been an inspiration to me and I’d like to give a special thanks to Ancestry for this amazing trophy,” said Turchin.

All The Witcher Season Three Leaks & Rumors So Far