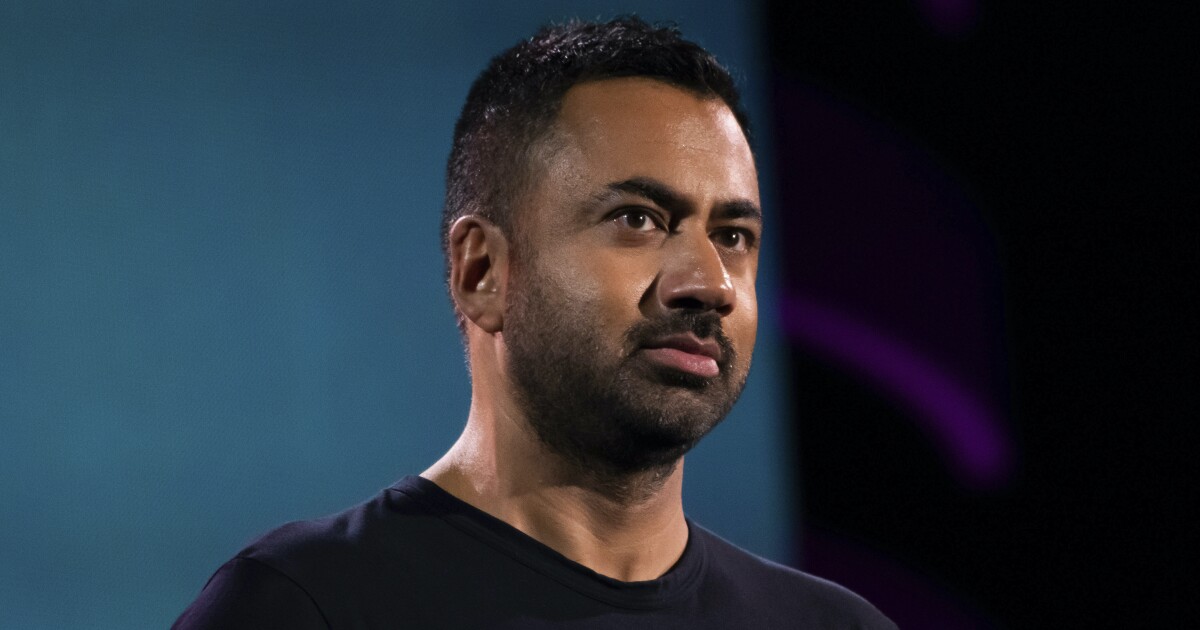 The “Harold & Kumar” star revealed in an interview with People magazine that he’s in an 11-year relationship with a man named Josh and the two are engaged to be married.

The 44-year-old disclosed details about his relationship with the magazine ahead of the Tuesday release of his book, “You Can’t Be Serious.”

In the book, Penn reportedly shares how he and his partner met and fell in love when the actor was living in Washington, D.C. During that time, he was working as a staff member in the Obama administration.

Penn told the magazine that he’s grateful that his friends and family have always supported him in all aspects of his life, especially his relationship with Josh.

He added that he discovered his sexuality relatively late in life and said there’s no timeline for it. People figure things out at different points in their lives, he said.

For now, Penn said he’s preoccupied with promoting his book and planning a wedding.

Along with his recurring role as Kumar Patel, you may know Penn from TV shows like “Designated Survivor,” “House,” and “How I Met Your Mother.”