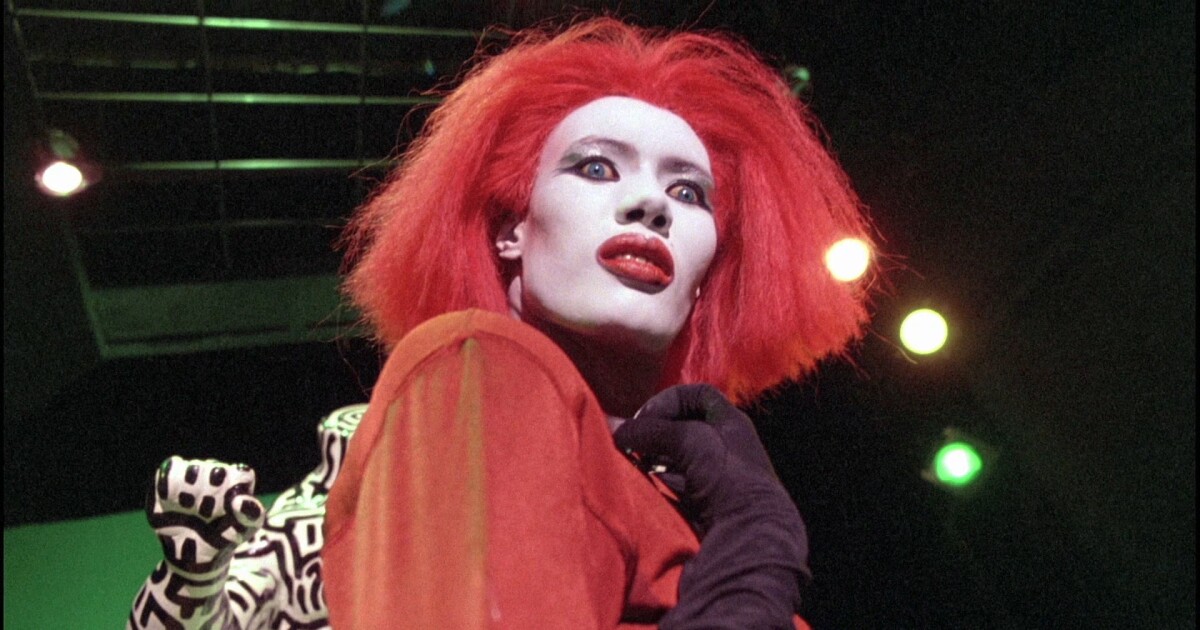 Here are five movies for the horror aficionado to sample this Halloween.

OK, so it’s campy. But so are most Bob Clark movies.

The director of this low-budget zombie movie — the late Bob Clark — is the same man who helmed “A Christmas Story” and “Porky’s.”

Born in Miami, Clark delivered something no other zombie film has done before or since — he brought the living dead to South Florida.

Led by a mean-spirited director, a theater troupe travels to a small island graveyard for buried criminals. But the dead don’t stay buried.

The last scene of the zombies getting on the boat in which the now-devoured troupe arrived and setting sail across Biscayne Bay toward Miami is a fitting finish for this relatively unknown film.

Released in the year between “Fright Night” and “The Lost Boys,” this is the least recognized of the mid-1980s cult vampire flicks. But it rates right up there with the rest of them.

Chris Makepeace (“Meatballs”) and Robert Rusler (“A Nightmare on Elm Street Part 2: Freddy’s Revenge”) play two college students who are seeking a stripper to gain admission into a campus fraternity. So they set out, along with their geeky driver (Dedee Watanabe, who portrayed Long Duck Dong in the 1984 John Hughes comedy “Sixteen Candles”), into the city and find their prospect at the After Dark Club. There’s just one problem — she’s a vampire.

Grace Jones is both sexy and scary as the titular vamp. The scene in which she reveals herself to be a bloodsucker is one of the more impressive transformations of its time.

Think if “‘Crocodile’ Dundee” were a homicidal maniac. That’s almost the premise of this unnerving horror tale set in the Australian outback.

Three backpackers become stranded at Wolf Creek National Park and are deceived by a sadistic Aussie who, it turns out, has made a habit of duping stranded travelers to fulfill his own psychopathic urges.

John Jarratt is excellent as baddie Mick Taylor. He pulls off the kind of personality that makes the audience cautiously trusting of him, even though everyone knows it’s not going to end well.

This one is unique — a western horror movie set in the late 1800s.

Kurt Russell (“Death Proof”) stars as a small-town sheriff who leads a posse into a desolate region to rescue three people who were abducted by a cannibalistic clan.

The last half of the movie is filled with tension, especially when Russell’s Sheriff Hunt is captured by the troglodytes.

Because it only received a limited release in theaters, “Bone Tomahawk” really hasn’t reached a large audience.

Directed, written and produced by Dave Franco, “The Rental” is an impressive directorial debut for a comedic actor. Because there’s nothing funny about this movie.

“The Rental” follows two couples who begin to suspect they’re being watched in the remote seaside house they rented. Are their suspicions warranted or are they just being paranoid?

Tension builds to an untenable head once the peculiar repairman shows up to fix the hot tub.

Franco’s wife, Alison Brie, stars in this thriller with a surprise ending.

‘We Ready’ Rapper, Archie Eversole, Shot in the Face While Asleep